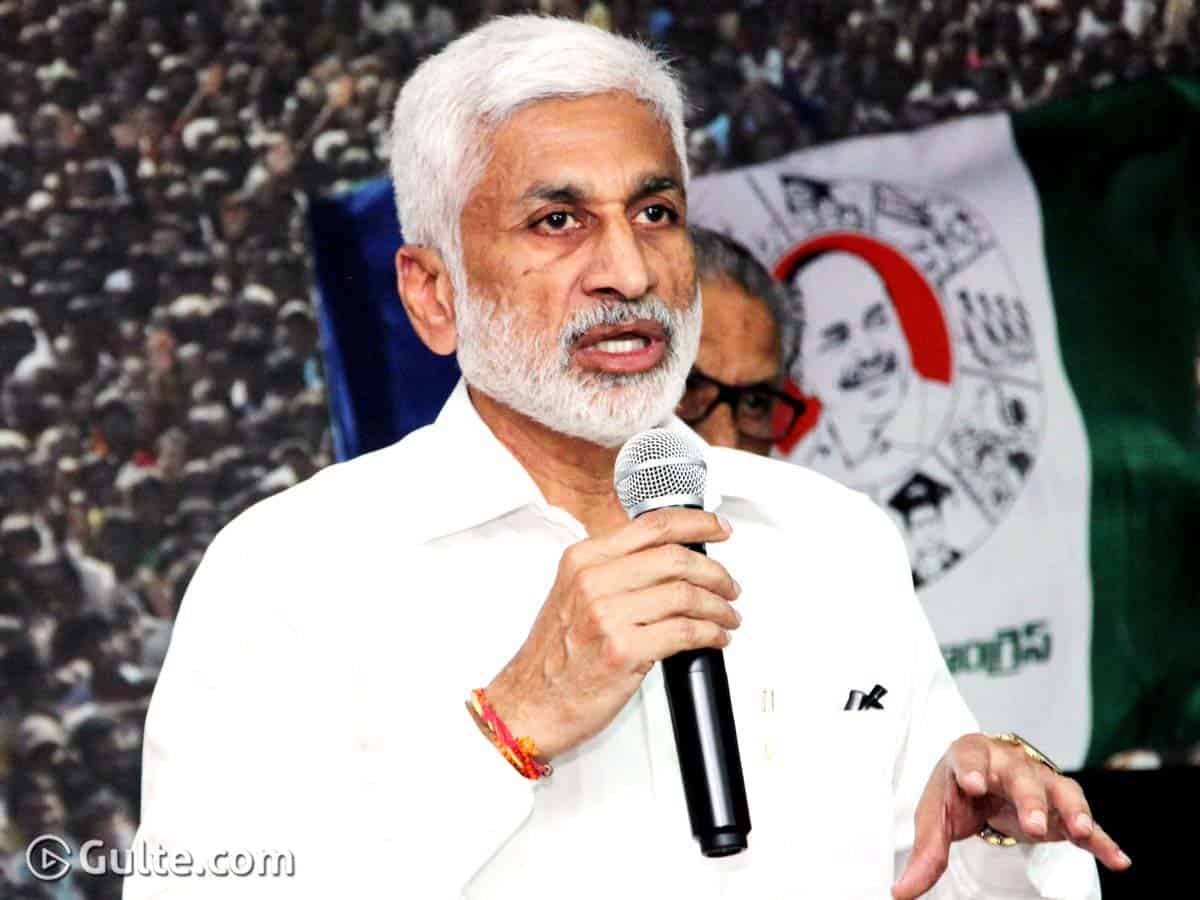 Dubbing TDP netas as locusts (Midathalu) and their exodus as locust attack, Vijay Sai Reddy said a group of locusts (Midathala Dandu) from TDP are set to attack BJP’s Lotus flower. Referring to the likes of Sujana Chowdary, CM Ramesh, Vijay Sai Reddy said a set of locusts have already attacked BJP and created havoc. He said by the time BJP realized this havoc by imported leaders from TDP, another group of netas from TDP are all set to attack. He said it needs to be seen how BJP would overcome this locust attack from TDP.