Schools In AP To Reopen From July 13th 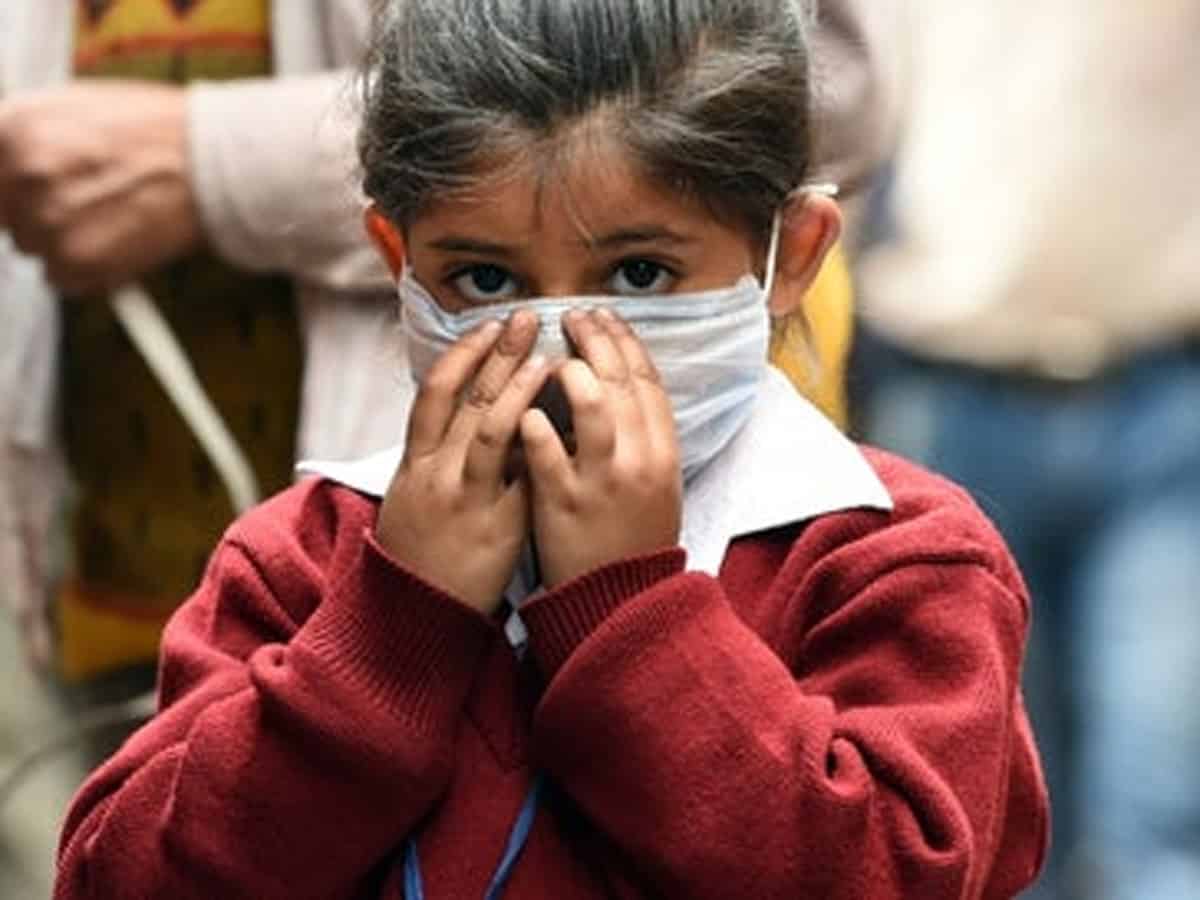 The Andhra Pradesh government has decided to reopen schools all over the state from July 13th. This is a surprising move by the YCP government as earlier the Union Human Resource ministry has said that all the schools would reopen after August 15th.

Initially the YCP government fixed August 3rd as the date for reopening of schools and CM Jagan wanted to launch his YSR Vidhya Kanuka scheme too on the same date. But the government changed its mind and brought the date much closer. It is just a week away from now and it is yet to be known whether YSR Vidhya Kanuka would be launched from July 13th.

As per the government sources, the primary schools will conduct classes once in a week while upper primary and higher school classes will hold twice in a week in the state with restrictions and Covid-19 protocols in place.

Also the YCP government would be introducing bridge courses for students while all the Headmasters and Teachers of all the schools all over the state were asked to update all the registration of students on or before July 10th.

We have to see if the Union HRD intervenes in AP government’s decision as the Covid-19 situation is getting worrisome in the state.