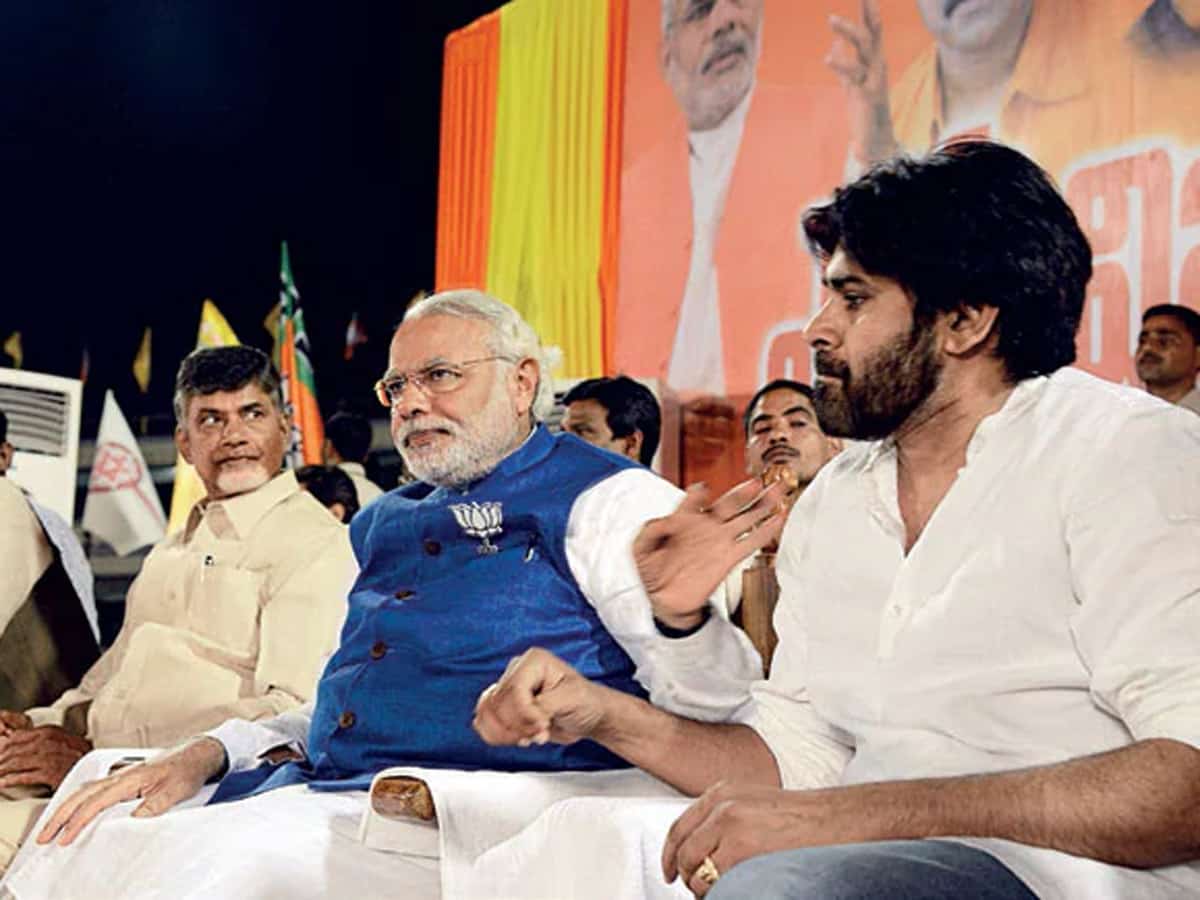 Last week, commenting on alliance with Pawan Kalyan’s Janasena ahead of the 2024 general elections, TDP chief Nara Chandrababu Naidu had said that “political alliance cannot be a one-sided love affair”. Chandrababu had said that all parties must join forces to defeat the autocratic rule of the present government. Since then, all eyes have been on Pawan Kalyan’s response.

And finally, Pawan has ended his silence on Chandrababu’s advances. During a teleconference with Janasena party’s Executive Committee earlier today, Pawan made several striking comments regarding Janasena forming an alliance with TDP.

“We are already in an alliance with the BJP. Other party leaders might keep on talking about alliance with Janasena. Let them criticise us, but all I want to tell you (Janasainiks) is to not fall for their mind games. I request all the party leaders to not make any individual statements in this regard,” the actor-turned-politician told Janasainiks.

However, Pawan didn’t categorically rule out the possibility of an alliance with the TDP. “Let us all discuss democratically and take a collective decision regarding forming an alliance with other parties once we gain strength at the grassroot level. Until then, I urge you all to concentrate on strengthening the organisational structure of our party,” Pawan told his partymen.