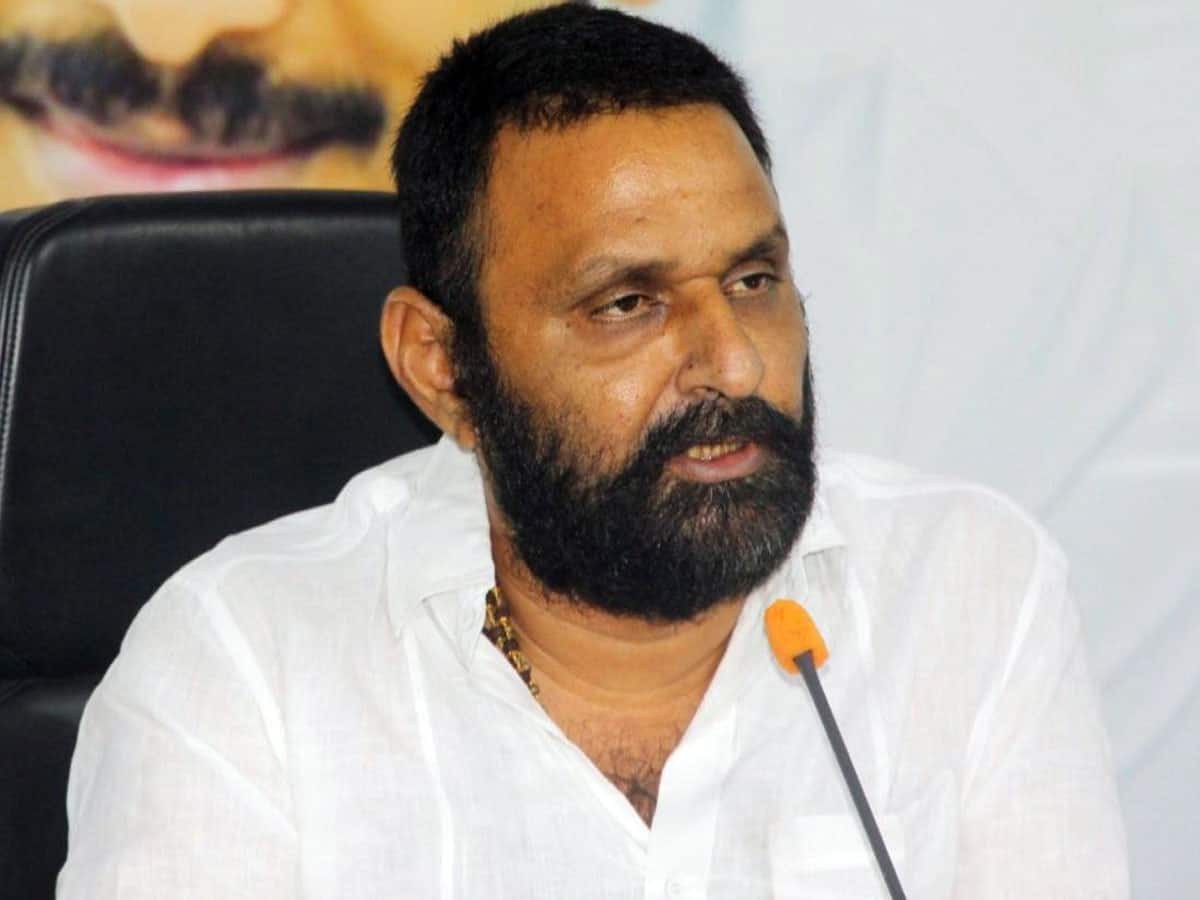 AP Civil Supplies and Consumer Affairs minister Kodali Nani has tested positive for Covid-19 and he was brought to Hyderabad for better treatment. According to media reports, Kodali is admitted to AIG hospital in Gachibowli and more details of this medication are yet to be known.

Also one more prime politician from Andhra contracted the novel virus and he is Vangaveeti Radha. On 9th of this month, Vangaveeti Radha inaugurated his father’s statue at Kanchikacherla, Kirshna district and this event was graced by many Vangaveeti followers and several YCP leaders.

Vangaveeti Radha fell ill after this event and so he had undergone Covid-19 test and the results showed positive. Vangaveeti Radha was also admitted to AIG hospitals and a team of doctors are monitoring his health.

Meanwhile India has reportedly 1,94,720 new infections in the last 24 hours while the Omicron variant cases stand at 4868.