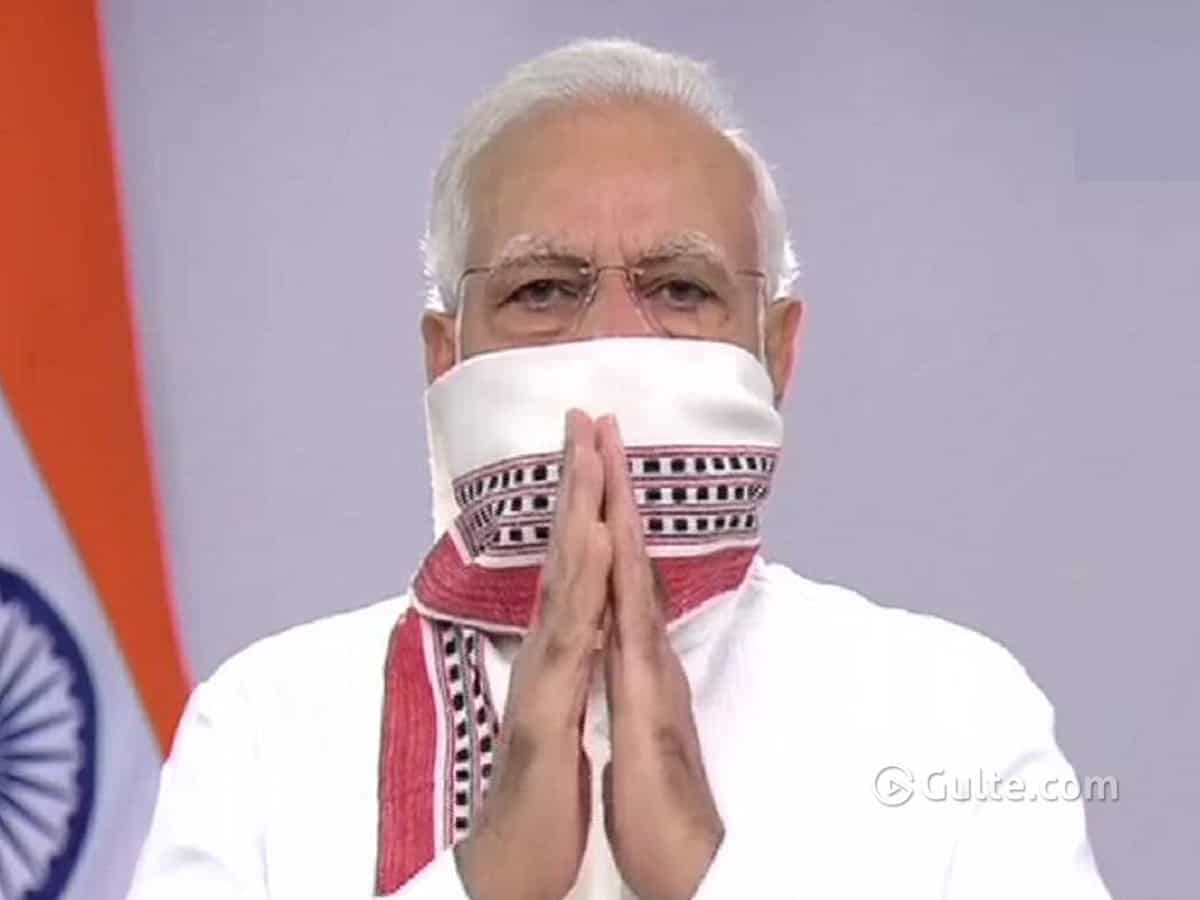 After witnessing rise in popularity of PM Narendra Modi from foreign countries and receiving appreciation from the likes of Bill Gates for his leadership, it is the turn of Indian citizens who expressed their trust and belief on PM and his administration. In a survey conducted by IANS – C Voter, over 93 percent of people opined that Modi is handling the Corona crisis effectively.

Interestingly, the survey found out that the percentage of people believing in Modi’s leadership shot up compared to the announcement of the first day of the lockdown. While 76.8 percent people had then believed in Modi, the second survey conducted during the lockdown 2 – as of April 21st – revealed surprising figure as 93.5 percent trust Modi is handling the crisis well.

The IANS – C-voter online survey has put forth the statement – “I think the Indian government is handling the coronavirus (outbreak) well” – was put forth before people between March 16 and April 21st, the answers were sought from the people.

Until March 31st, the percentage in support of Modi was 79.4, whereas the percentage shot upto 89.9 on April 1st. By April 21st, the total percentage in favour of Modi is at 93.5. The survey results may not go down well with Congress leaders as Modi’s popularity continue to rise.