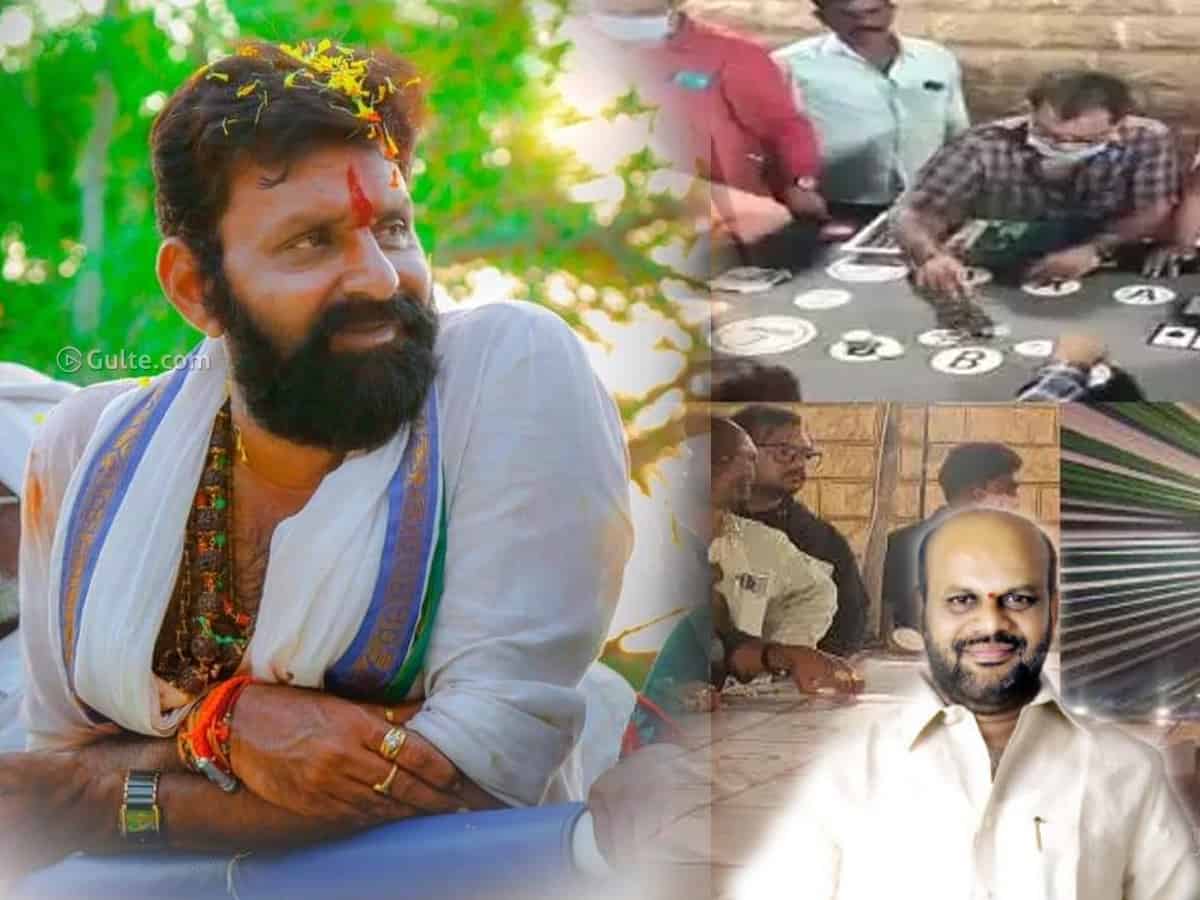 Sankranthi festival witnesses a lot of activities in Andhra Pradesh. Cock fights, pokers are the biggest money spinning events that take place in prime locations and thousands of crores of transactions generally happen. However this time around AP firebrand minister Kodali Nani is said to have a hand in this.

TDP leader and former Pithapuram MLA Varma alleged that minister Kodali Nani earned Rs 250 crore for this Sankranthi. “The YCP minister’s function hall, K Convention, hosted illegal activities such as recording dances with cheer girls, poker and a few more. The organizers charged Rs 10,000 for entry and a casino was arranged in the convention center to loot people who walked in. Goa culture was brought to Gudivada yet the police turned blind eye,” said TDP leader Varma.

“Not just in Krishna district or Gudivada, many YCP ministers have done the same in their constituencies. ‘Boothula’ mantri (referring to Kodali Nani), earned around Rs 200-Rs 250 crore in these three days. The police remained silent because they were getting good percent of share from it,” alleged Varma further.

Demanding a thorough enquiry, Varma added that a high level probe should be done and he went on to question why the police did not take any action so far. “A DG level investigation should be initiated against Kodali and if found guilty, he should be arrested and put behind the bars,” said the TDP leader.

Strengthening the allegations of TDP’s Varma, a few pictures and videos from K Convention Center surfaced on social media.

Meanwhile, last week minister Kodali Nani reportedly contracted Covid-19 virus and is getting treated at a private hospital in Hyderabad. He was missing from the media cameras for the past one week and he is yet to react on the TDP leader’s accusations.