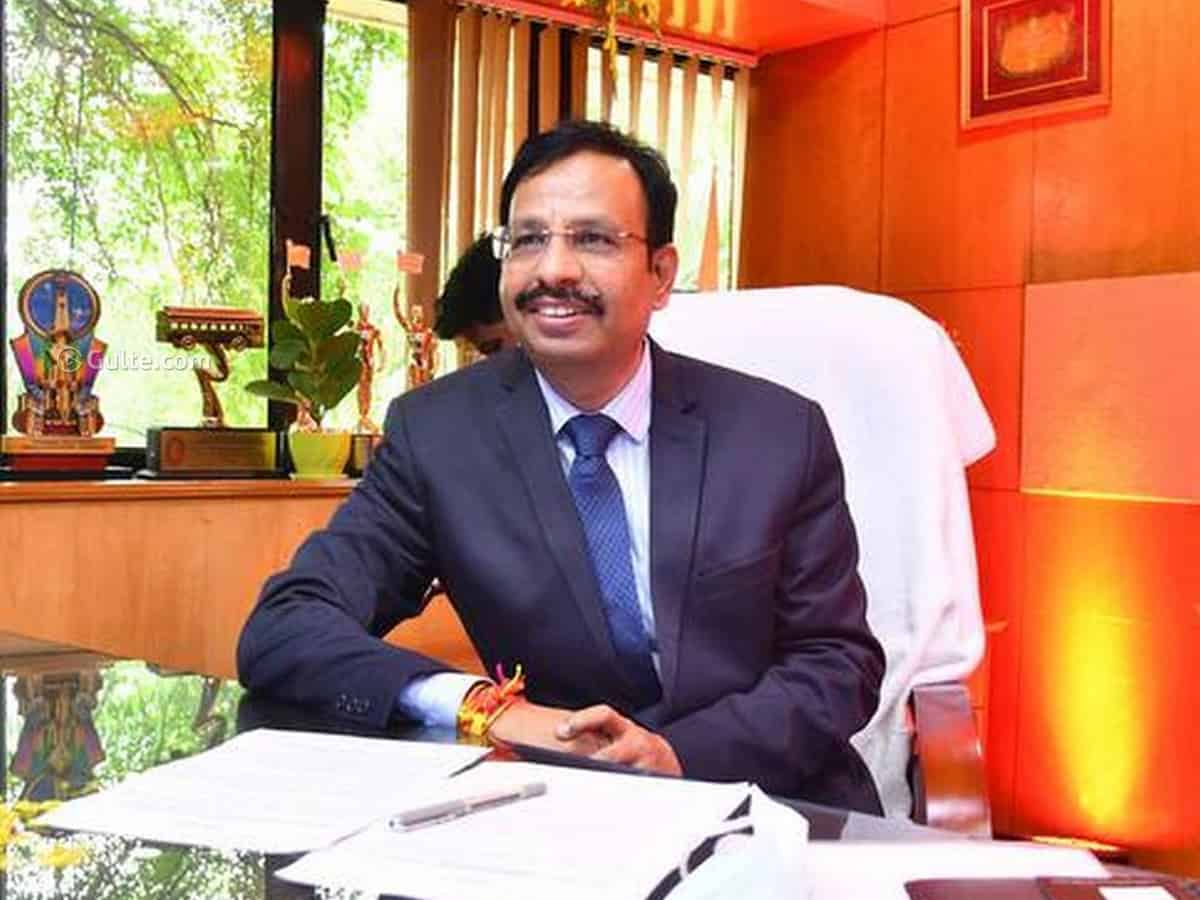 After being appointed as the MD of TSRTC, IPS officer VC Sajjanar is coming up with unique initiatives and is trying his best to revive the RTC from the financial crisis.

Generally, RTC buses will be jam-packed during the festivals. People in Hyderabad go to their hometowns to celebrate the festivals and come back after a few days. The crowd will be heavier especially during the Sankranthi festive season.

Realizing this fact, Sajjanar and the team ran additional 4000 buses during this festive season. As per the reports, TSRTC earned a revenue of Rs. 107.31 crores from January 7-17.

Apparently, RTC has handled nearly 55 lakh additional passengers during this festive season. RTC earned Rs. 9.75 crores on an average every day in these 10 days.

The official data of the 10-days revenue has been officially announced the other day.

The admirable fact is that RTC hasn’t hiked the prices for this Sankranthi. On the other side, APSRTC hiked the ticket prices for public transport during this season. Thus, most of the passengers preferred travelling in TSRTC buses and it worked well for the board.