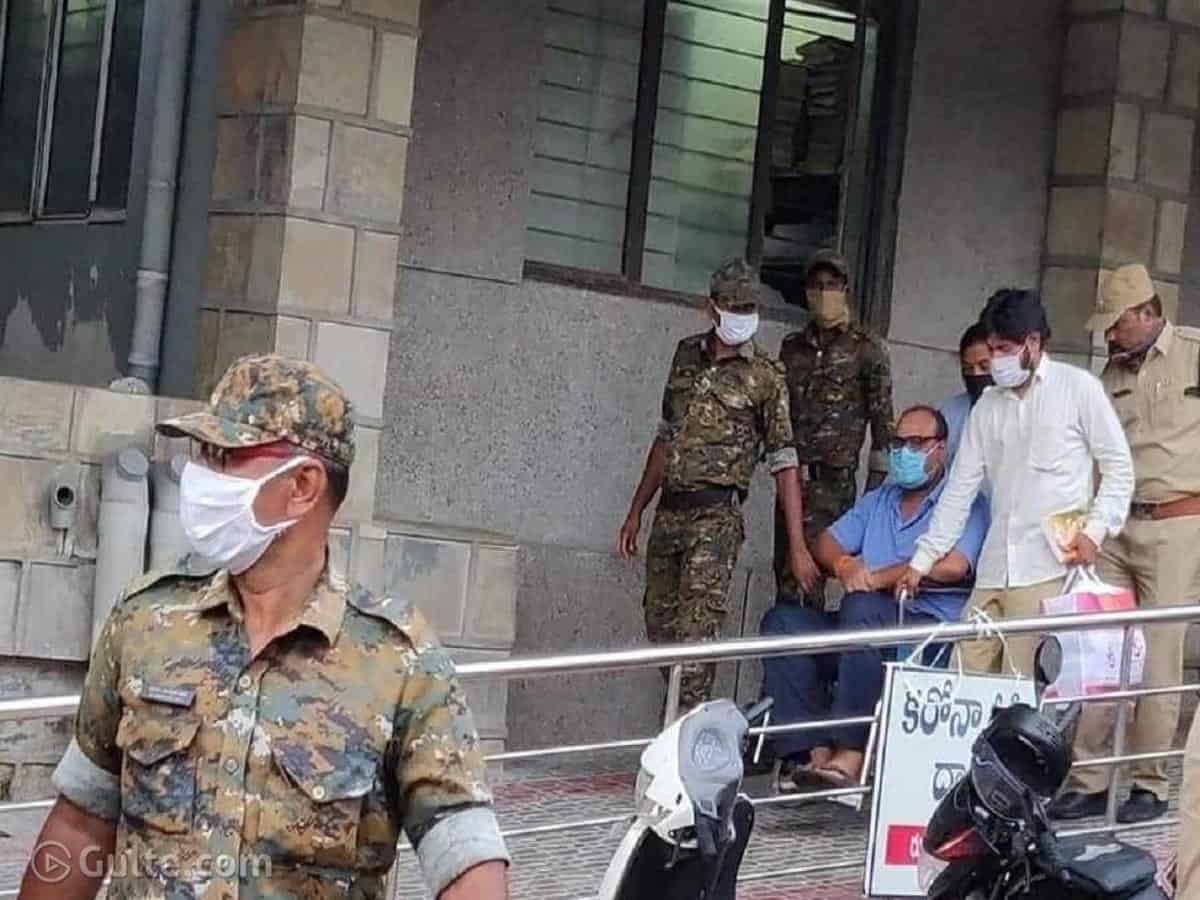 Finally the AP High Court has brought a relief to Tekkali MLA and TDP leader Atachnnaidu who was arrested in ESI scam case. The family members of Atchannaidu have filed a petition in the High Court, urging him to be shifted to a private hospital for better treatment.

Based on this petition, the High Court heard arguments on behalf of both Atchannaidu and the government. The court was convinced with Atchannaidu’s advocate arguments and directed him to be shifted to a private hospital in Guntur.

However the advocate on behalf of the government raised objections. He argued before the court that Guntur Government Hospital Superintend should be given the responsibility to be able to shift Atchannaidu to a private hospital. But the High Court did not consider this argument and gave its fresh ruling.

With this the family members of Atchannaidu will be shifting him to Ramesh Hospital in Guntur.

Meanwhile the bail petition of Atchannaidu is yet to be placed before the High Court.