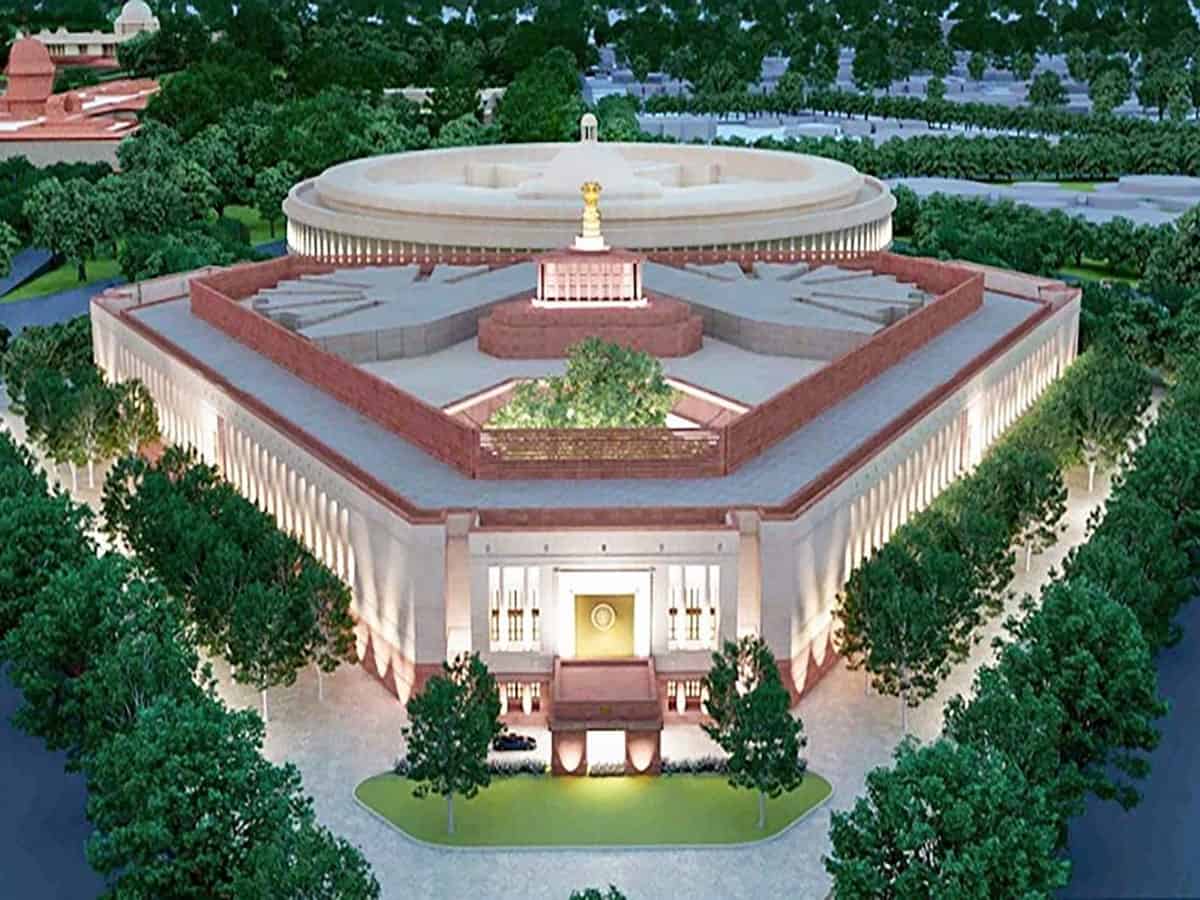 Prime Minister Narendra Modi’s most ambitious Central Vista project i.e, the new Parliament is set to miss its deadline and as a result the budget of the construction has gone up. The initial budget of the new Parliament was estimated at Rs 977 crore and now this would cost additional Rs 282 crore which is 29 percent higher than the proposed budget.

The Central Public Works Department (CPWD) which is the nodal agency for the construction of the new Parliament has written to Lok Sabha Secretariat for approvals of budget enhancement. The CPWD cited higher expenditure on steel, electronics and other works for the increase in budget. With the revised budget estimates, the new Parliament would now cost Rs 1259 crore.

Also the new Parliament was supposed to be ready by India’s 75th Independence Day this year and now it is pushed to October this year. The PM Modi government is planning to host the winter Parliament sessions in the new building.

Spread across 13 acres, this is a four-storied building and will showcase the rich culture and heritage of India. The new Parliament is expected to seat 888 members in the Lok Sabha Chamber and the Rajya Sabha chamber will have a seating capacity for 384 members.

The TATA group is executing the Central Vista project.