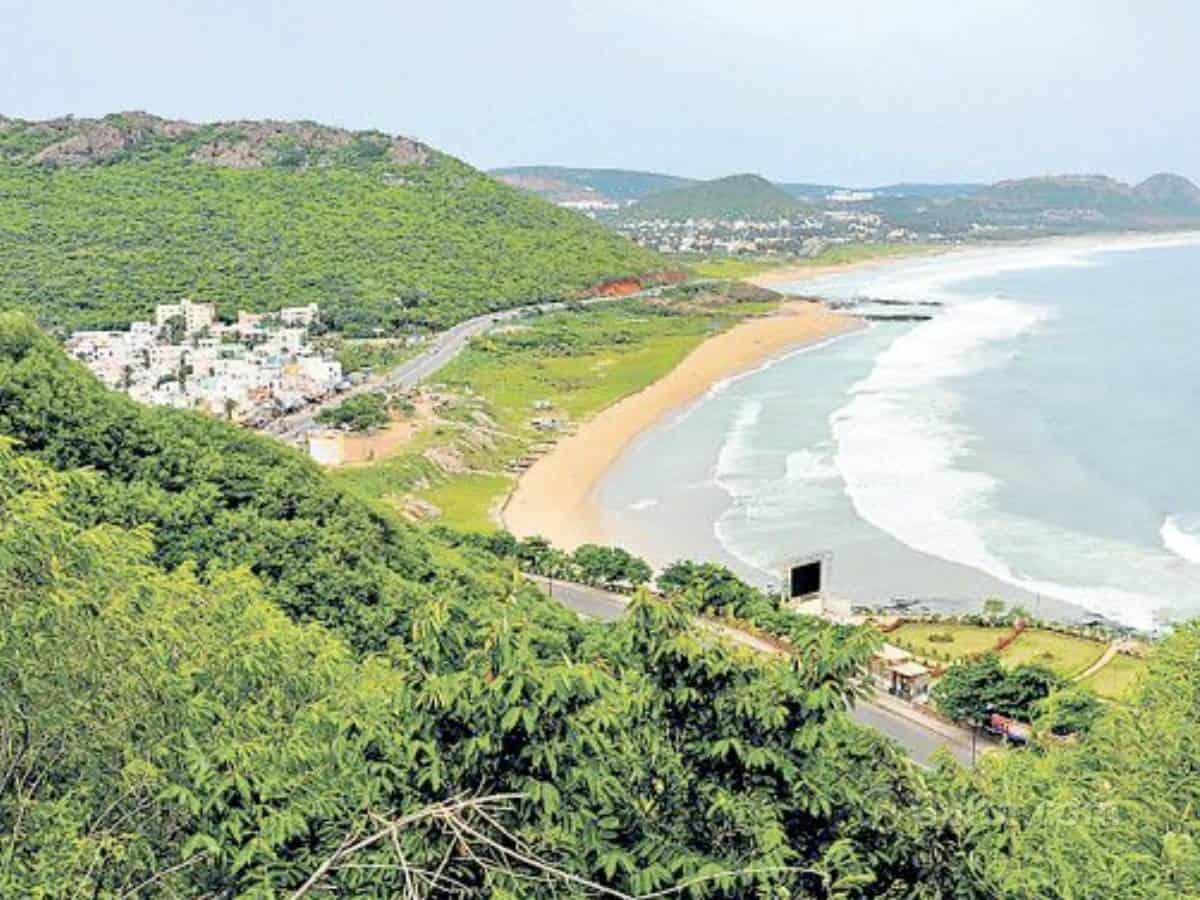 Minister Peddireddy Ramachandra Reddy said that the capital would not be shifted to Vizag in the next few months due to the Corona crisis. However, Chief Minister Y.S. Jagan Mohan Reddy is reportedly carrying on with the capital shifting works behind the scenes, as the related Bill has not been passed in the Legislative Council yet. Once the Bill gets clearance in both the Houses, then the CM can openly take up the Capital shifting works.

Recently, a key official from the Chief Minister’s Office (CMO) toured in Vizag to search for a suitable place for the CMO. Sources said that the CM’s camp office would be set up in the Grey Hounds building at Kapulppada.

For the last few months, a number of works have been going on in this building. However, there is an argument that the CMO would be set up at the Startup Village in the Millennium Towers in Vizag.

DGP Gautam Sawang has also toured Vizag recently and inspected the Grey Hounds office and other buildings, supposedly in search of a suitable place for the department’s head offices. It is learnt that the state police office would be set up at the ‘New Net’ office in Rishikonda.

It is learnt that the shifting of capital to Vizag would be done in a strategic manner. Once that is done, Chief Minister Y.S. Jagan Mohan Reddy will begin functioning from Vizag which means that all the higher officials will also be stationed there to assist him in the governance of the state.

There are plans to shift the Secretariat and offices of the heads of various government departments before June, next year. There is talk that the shifting of various offices can take place even before that, if the atmosphere is conducive.

According to information, heads of some departments had also visited Vizag secretly and searched for suitable rented buildings to set up their offices and begin functioning from there at the earliest possible. Some employees in the Secretariat said that arrangements are being made in such a way that the furniture, computers, files and other paraphernalia would be shifted as and when they get a ‘green signal’ from the authorities. The Secretariat employees have also been directed to be ready to move to Vizag soon as they get a signal from their authorities.

Political analysts feel that the change in the location of Ambedkar Smrutivanam is an indication from the government to shift the capital.

The previous government, headed by the TDP, has decided to construct Ambekdar Smrutivanam in 125 acres in amaravati but the Jagan government has decided to shift the structure to the Swaraj Maidan on Bandar Road.

Soon as the decision was taken, the officials have made arrangements for the foundation stone ceremony to be attended by Chief Minister Y.S. Jagan Mohan Reddy. It is being believed that henceforth, construction work would not be taken up in Amaravati.

The YCP government, which has been claiming that the capital would not be functioning from Amaravati, has sent sufficient signals of the change in the capital through this move, say political observers.