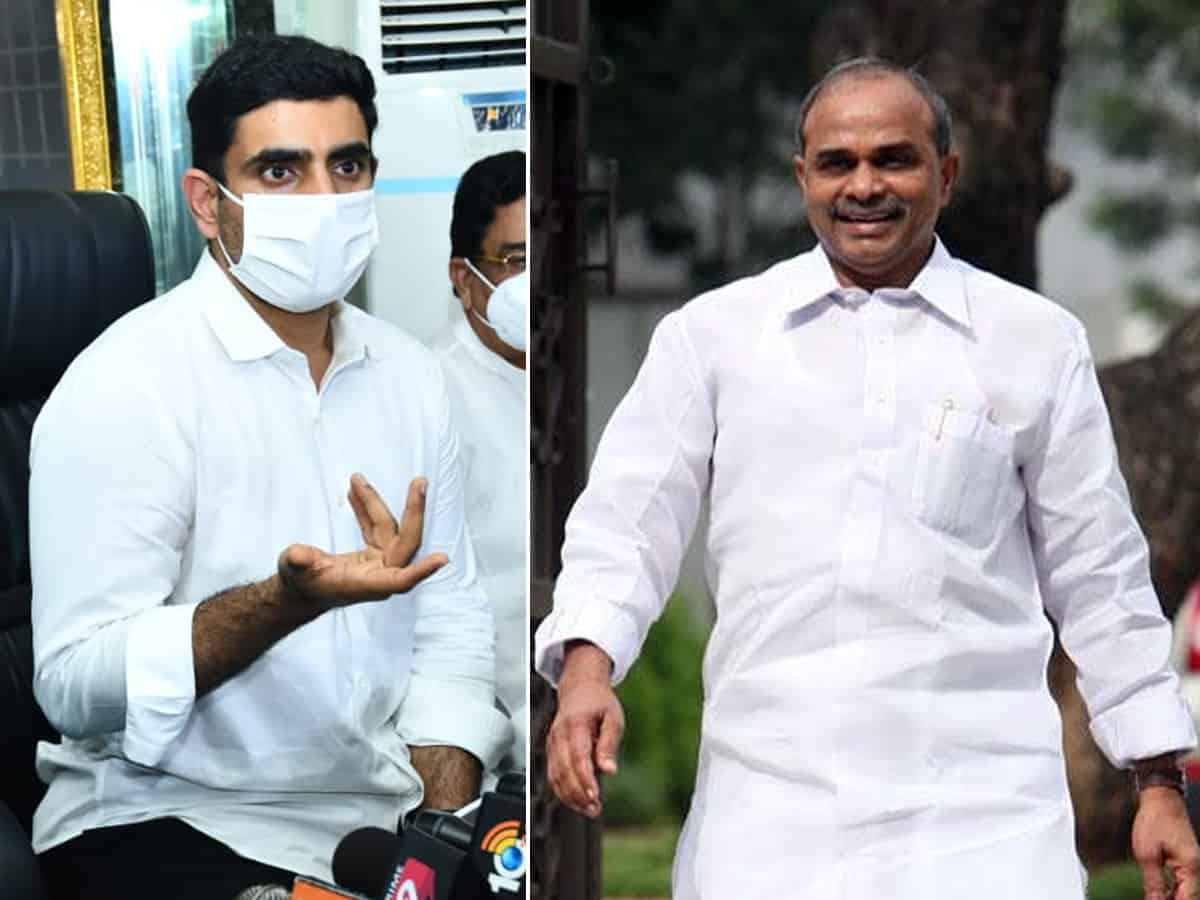 Nara Lokesh, who earlier picked out-of-syllabus Raja Reddy’s name (YS Jagan’s grandfather) to blame Jagan’s administration, is at it again. After disconnecting statements on Raja Reddy and Jagan, Lokesh has now targeted late YSR on his birth anniversary. Naidu’s scion Lokesh has criticized former CM and late YSR for not delivering to farmers. Lokesh went on to allege that late YSR had ruined the lives of farmers and blamed that YSR was responsible for the deaths of over 14,000 farmers. He found fault with YS Jagan for announcing YSR’s birth anniversary as Rythu Dinotsavam (Farmers’ Day) and described it as Rythu Daga Dinotsavam (Cheated Farmers Day).

Now these comments of Lokesh on YSR’s birth anniversary have not gone down well with many. While the fact is that late YSR is no more, it is a bad idea to criticize a dead man on his birth anniversary. It is to be noted that YSR was a mass leader and was known as farmer friendly. He had launched populist schemes like Free Electricity to farmers, loan waiver besides other schemes. So, blaming YSR on his anniversary and that too on the topic of farmers welfare is a wrong strategy. Lokesh’s idea has yet again gone wrong.

Criticizing the government on issue-based is a welcome one. Pointing out the publicity cost and advertisements of the government at public exchequer is a good one, but the presentation could have been better. Dragging late YSR into this and alleging that he hadn’t done “enough” to farmers isn’t a correct one. In fact, Chandrababu himself remained silent about YSR on his birth anniversary and Naidu proved his political acumen. Whereas, Lokesh got it wrong by targeting late YSR.

Even the increased ambulance services 104 and 108 were found at fault by TDP leaders. While this one received public acceptance and got a welcome reception, Opposition blaming the government for every action is not a wise choice. Lokesh needs to think twice before raising an issue since he has been facing criticism for his “unpopularity” in public perception.