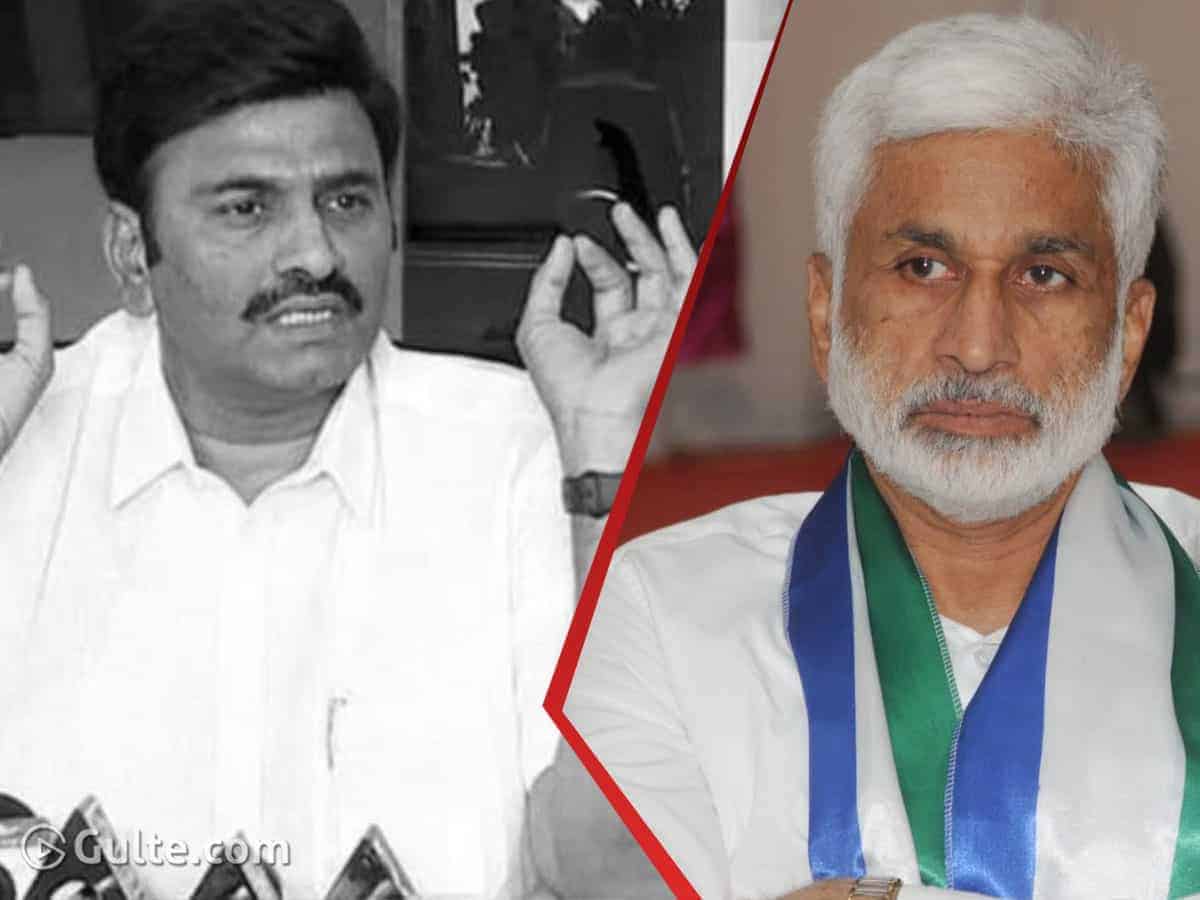 There was a time when Rajya Sabha MP Vijayasai Reddy was considered as Top 2nd in YSRCP. But in the recent past many reports surfaced that all is not well between AP CM YS Jagan and Vijayasai. Though the YCP’s mouthpiece denied these reports, within the YCP cadre, there is a huge talk about it.

Amidst this, we hear that Vijayasai Reddy is unlikely to get an extension in the Upper House of the Parliament. Back in June 2016, Vijayasai Reddy was elected to Rajya Sabha unopposed and very soon his tenure is coming to end. Yet there are no reports or buzz about Vijayasai’s retention.

Adding fuel to the fire, YCP rebel MP Raghu Ramakrishna Raju mocked Vijayasai. Apparently it was Vijayasai who poked RRR on Twitter by writing, “He went to the Supreme Court claiming that cock fighting is part of our culture. Many put bets on him but later learned that he is just a broiler hen. Sitting in Delhi, this caged parrot is just dancing to the tunes of yellow gang and TDP.”

Countering strongly, RRR replied that “What else can one expect from people who have ‘Kodi Katthi’ excuses? Since you won’t be getting Rajya Sabha extension, better approach me, I will teach you a lesson. By the way, are you dancing to the tunes of A1 (Indirectly mentioning Jagan) or to somebody else who is controlling you from Vizag.”

Now RRR’s comments on Vijayasai’s Upper House retention have become a hot debate. If Jagan turns down the extension then we may assume that Jagan and Vijayasai are not in talking terms. A few more months we would get the clarity but a lot can happen in this gap.