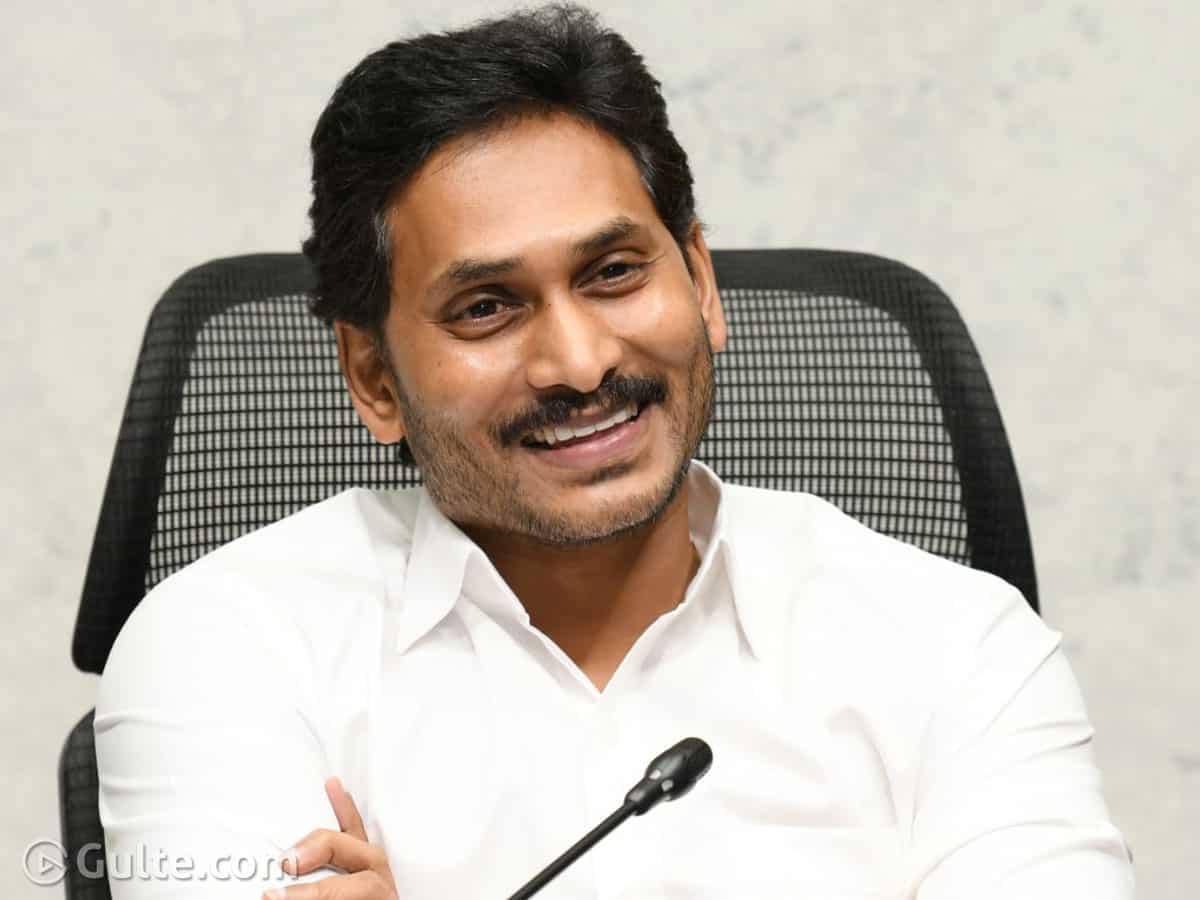 The Andhra Pradesh government is planning for reorganisation of districts and a notification regarding the same is expected to be out shortly. The revenue department will unveil a primary notification which would invite suggestions and demands from public, political parties and others.

As soon as this news broke out, the recommendations started flowing especially from politicians. YCP MLA Meda Mallikarjuna Reddy who represents Rajampeta Assembly constituency has written to AP CM YS Jagan. The MLA requested the CM to convert Rajampet constituency into a district and name it after 15th-century Hindu saint, Annamayya. The YCP MLA added that Rajampeta has valuable assets and could be greatly useful for future needs.

BJP leader GVL Narasimha Rao also came up with a proposal. In his letter to CM Jagan, GVL stated that the new Narsaraopet Parliament segment should be made a district and it should be named either ‘Greater Palnadu’ or ‘Maha Palnadu.’

“Narsaraopet has a history while Palandu owns rich culture. Keeping in view of the significance of the place, with Narsaraopet as city centre, ‘Greater Palnadu’ or ‘Maha Palnadu’ may be reorganised,” mentioned GVL.

The recommendations have just started flowing and more and more such letters to CM may pour down in the coming days.