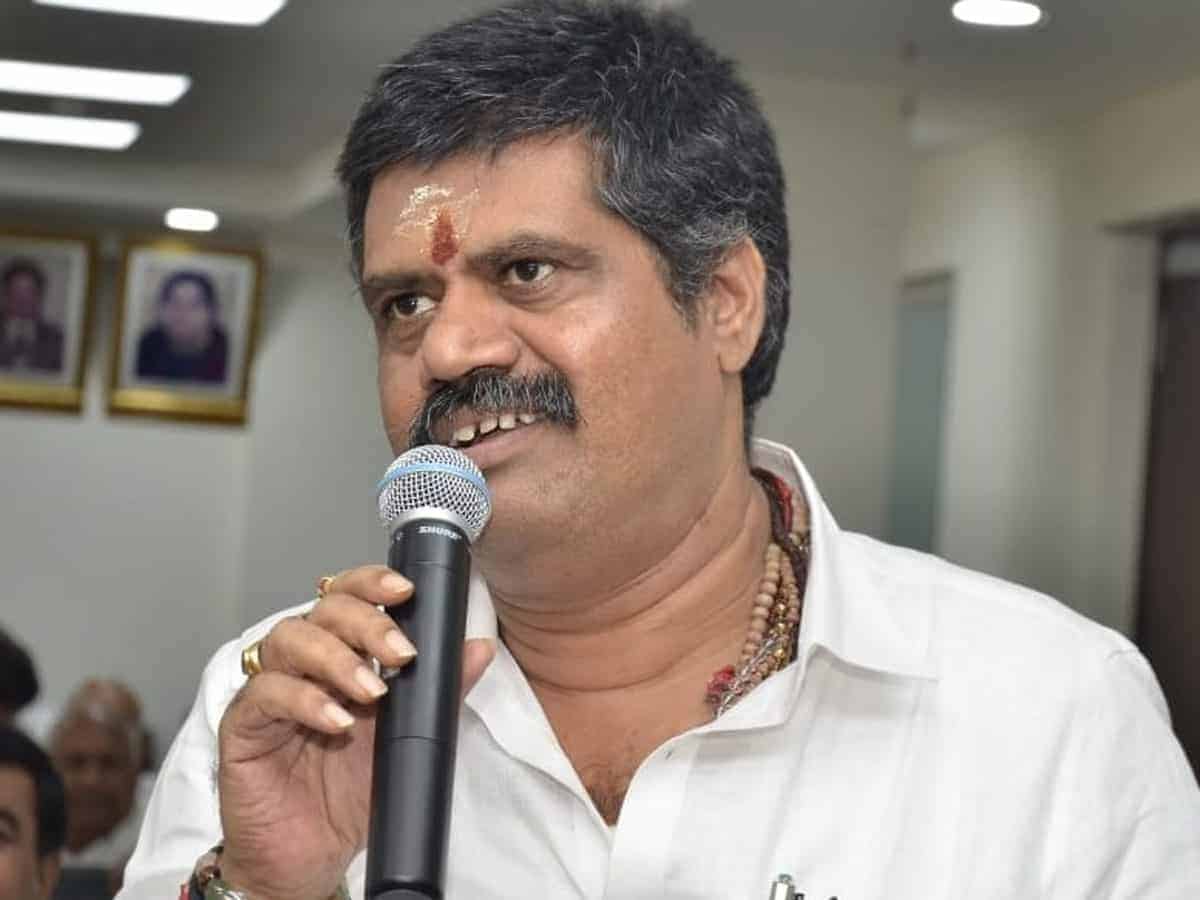 AP tourism minister Avanti Srinivas reiterated that Vizag will be the Executive Capital of the state and there is no second thought on it. The minister also made key comments on the ‘Three Capitals’ and added that the YCP government will definitely bring a compelling bill that doesn’t get into any legal troubles.

Well those are interesting comments from the YCP minister after the state government withdrew the ‘Three Capitals’ bill in AP Assembly after a series of High Court hearings in November 2021. People of AP believed that this row is over but YCP ministers and leaders have been constantly commenting on ‘Three Capitals’ and were successful in keeping this row alive.

On linking the ‘Three Capitals’ with reorganisation of districts, minister Avanti clarified that both the matters should be seen individually. “There is absolutely no connection between ‘Three Capitals’ and creation of new districts. This is just another mind game of Chandrababu who questioned us that our government issued a draft notification overnight. We have done enough groundwork for the new district and accordingly issued the notification. The TDP and its chief should come up with their stand on the new districts instead of making criticism,” said Avanti.

Advising to keep politics at bay on reorganisation of politics, Avanti further said, “With new districts, the development can be seen progress at rapid pace.” Reacting on naming a district after late Vangaveeti Ranga, Avanti remarked that if the people have sentiments, the committee will look into it.

So the ‘Three Capitals’ is still buzzing and there are reports that the YCP government may introduce a fresh bill in the upcoming budget sessions. But within the YCP folks there is no word about it.