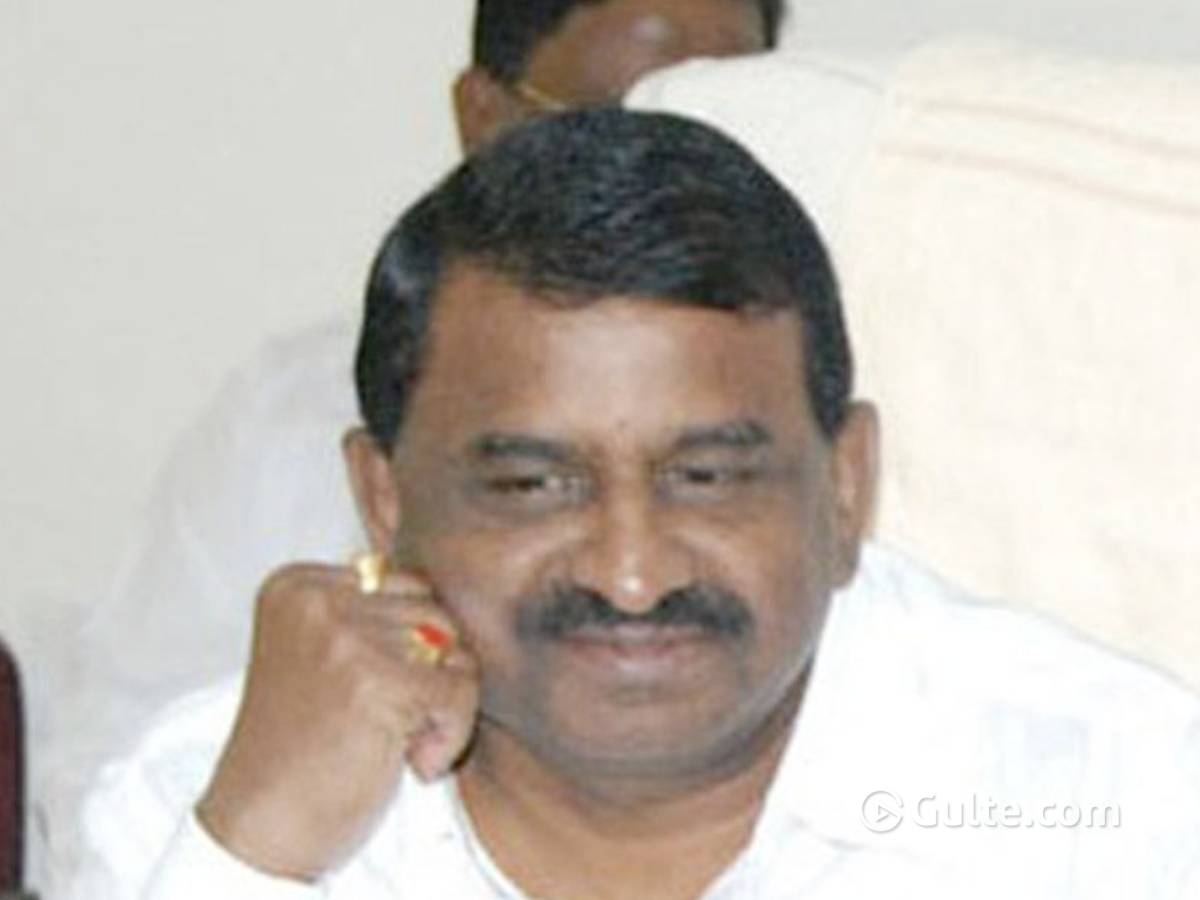 Post the arrest of Tekkali MLA Atchannaidu in ESI scam, there were reports that another ex-minister is also involved in this case and very soon he would also be put behind the bars. But so far nothing has moved forward apart from the whole issue revolving around Atchannaidu.

But in a twist related to the scam, former minister Pithani Satyanarayana’s son Suresh has applied for a bail in the AP High Court. Not just Pithani’s son and his personal secretary (PS) Murali Mohan has lodged a bail petition in the court in connection with the same case. The AP High Court has reserved its verdict on the bail petition.

This is an unexpected twist and by applying for bail petition, Pithani’s son Suresh and his PS have given indirect leads for the ACB which is probing for the case.

However, Suresh was unavailable for a comment on the bail petition and does he seriously has link to the scam is something to be disclosed. Probably ACB might chase this suspense.