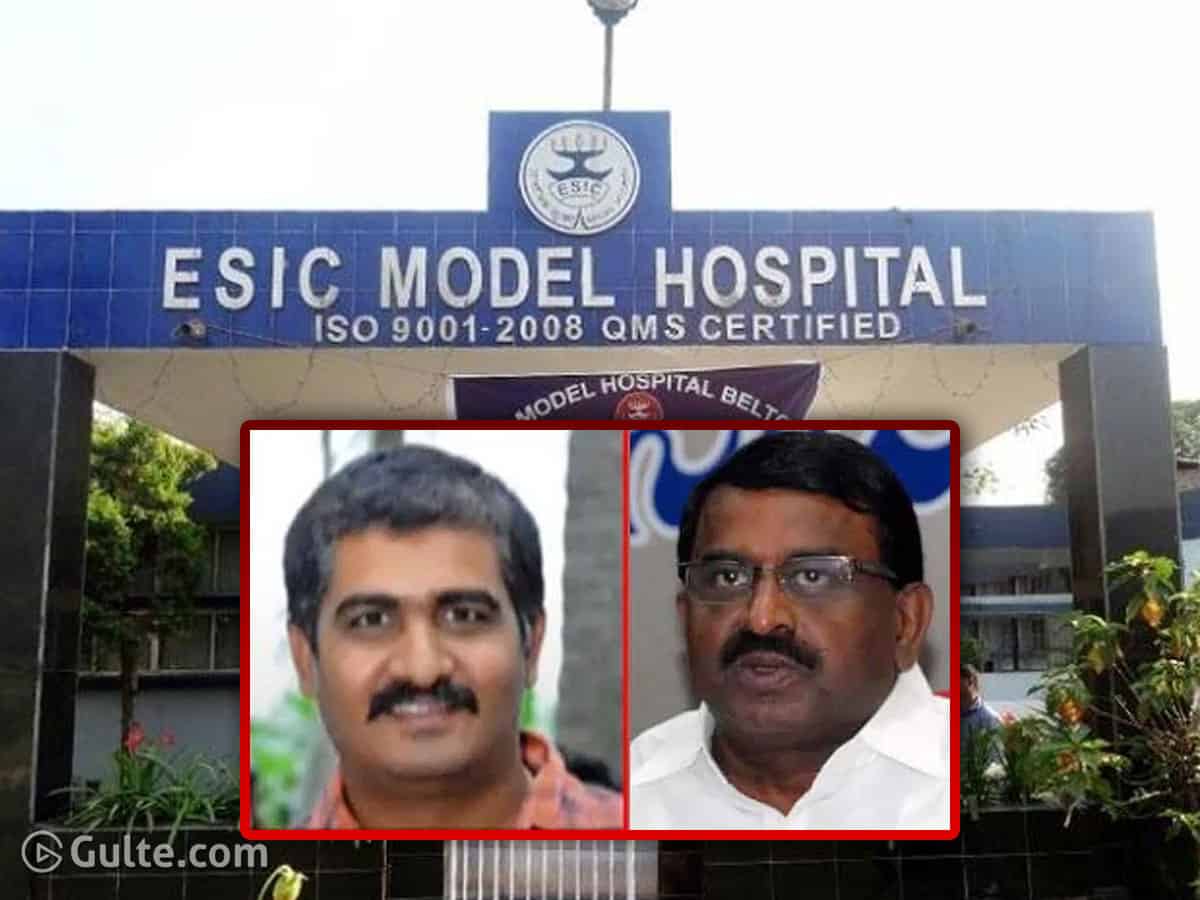 This has given leads to the ACB which is investigating the case. On Friday night, the ACB arrested Murali and have taken him to their custody. Now the ACB is looking out for Suresh who is said to be on the run. When enquired about Suresh from Murali, the ACB learned that he is in Hyderabad.

A special team of ACB has reached Hyderabad and is searching for Suresh. According to the reports, when Pithani was minister, Suresh played a key role in ESI buying medicines for the companies suggested by him. And here some irregularities are said to have taken place.

If Suresh is arrested then Pithani might fall into trouble and the ACB might also probe the ex-minister’s involvement in the case too.