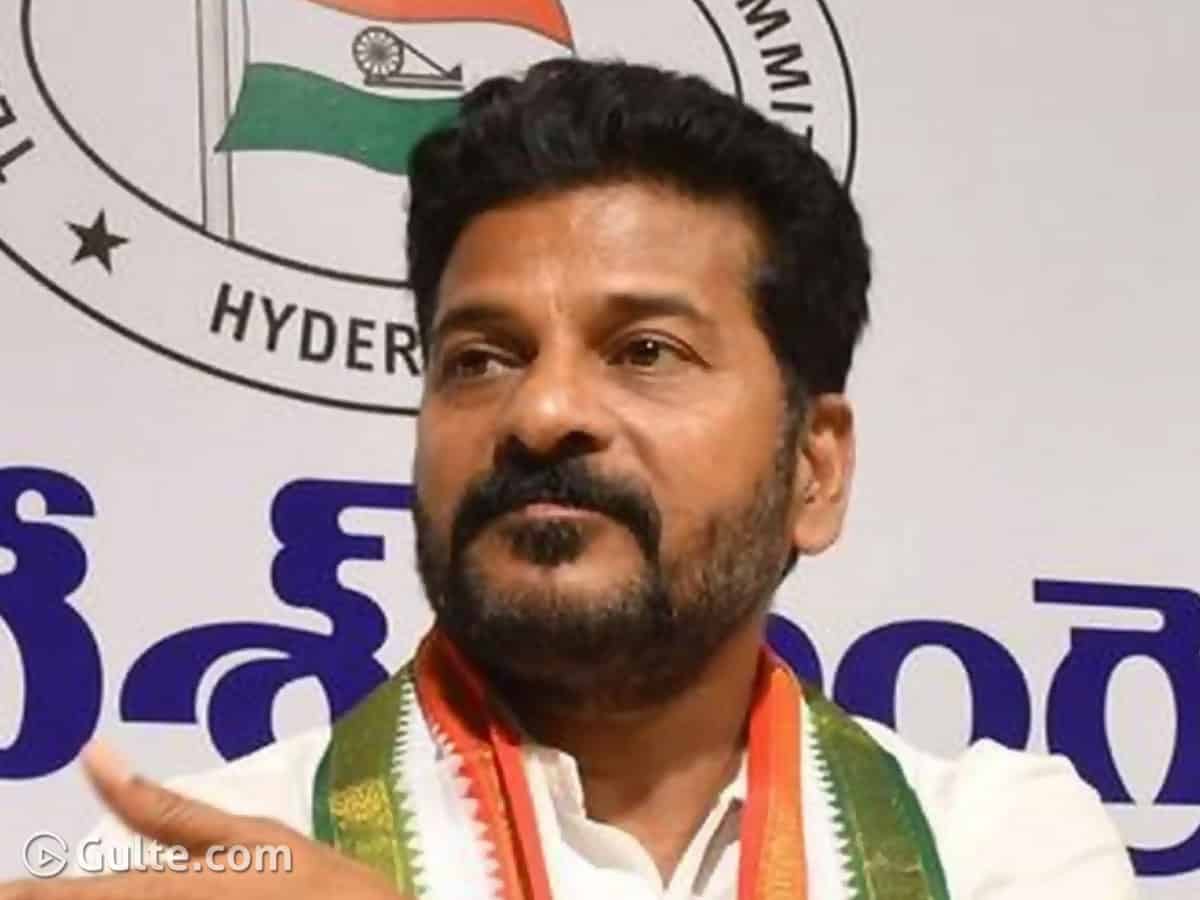 In the recent past, the IT (social media) wing of the TRS party has been very proactive and their base is growing which is part of its political strategy. The TRS party is countering every criticism from the oppositions mainly from the BJP which has the biggest social media army yet TRS managed to pull the plug when it is needed.

Now the TRS social media base has brutally trolled Telangana PCC chief Revanth Reddy. On KCR’s attempts for ‘Third Front’ Revanth held a press meet at Gandhi Bhavan on Monday. Revanth predicted that this is a game plan of Modi and KCR to dismantle Congress and defending his comments, the T-PCC said KCR is only meeting all the regional parties which are associated with Congress in the past and present.

There were national media journalists too in the press meet and for them, Revanth spoke in English. However Revanth fumbled a lot while criticising KCR and TRS party. This video of Revanth speaking in English is extracted and the TRS party is trolling him mercilessly.

A hardcore TRS supporter shared a video of Revanth’s English speaking skill and KTR’s and added that this video is ‘the difference between a blackmail politician and a responsible politician.’

This is not in good taste from the TRS party’s point of view and they should remember that language is never a barrier.