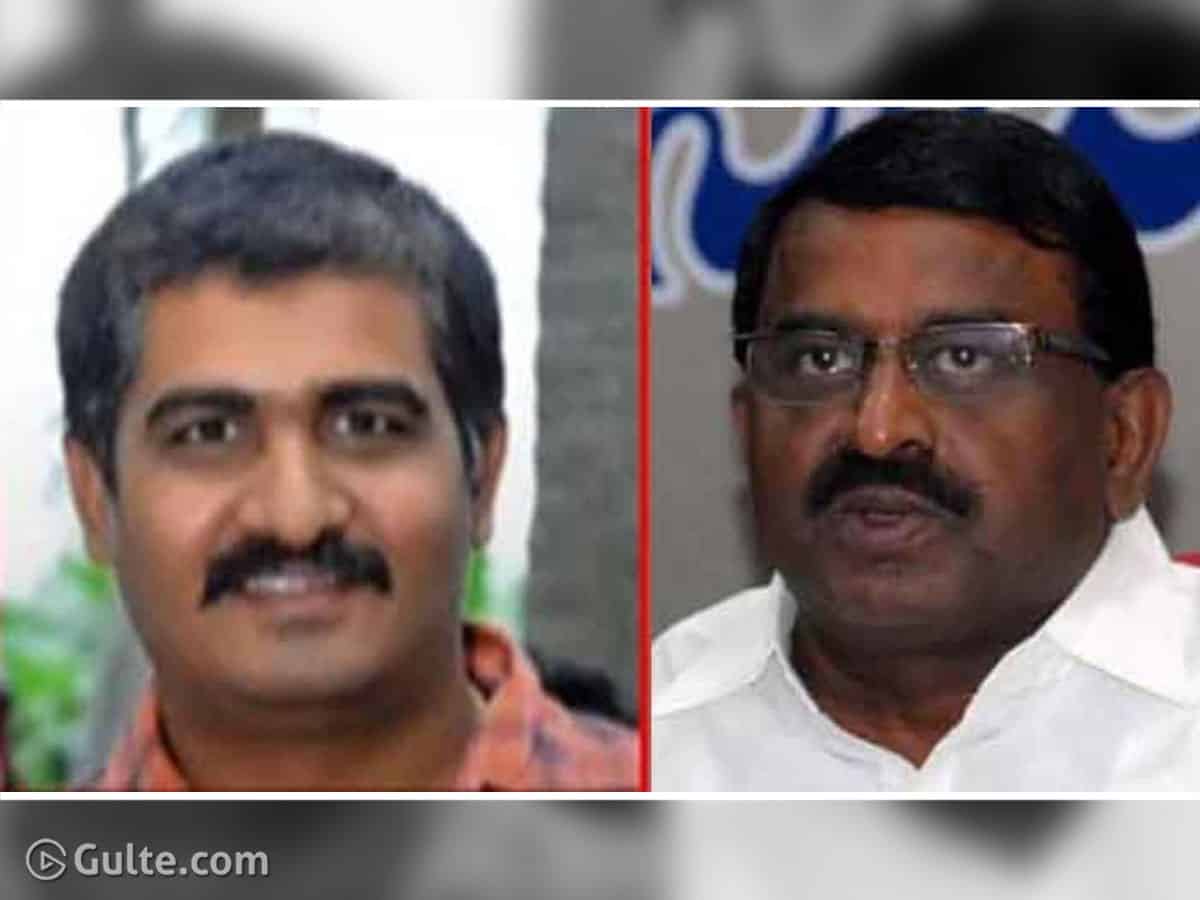 The AP High Court has rejected the anticipatory bail petition of former minister Pithani’s son Suresh and also his personal secretary Murali Mohan in connection with the ESI scam. Last week Suresh and Murali Mohan have applied for bail and their petition brought a twist in this scandal.

After accepting the petitions, the High Court reserved its verdict till this week. On Monday, the High Court declined to give an anticipatory bail and this is a huge setback for Pithani’s son.

Already the ACB had arrested Pithani’s PS Murali Mohan at AP Secretariat last week and now they are in search of Suresh who is said to be on the run. The ACB identified that Suresh is in Hyderabad and a special team landed in the city and is searching for him. Yet the ACB is unable to find Suresh.

The ESI scam is taking many twists and turns and there were reports that ACB might probe Pithani also in this case. But so far no such development took place.