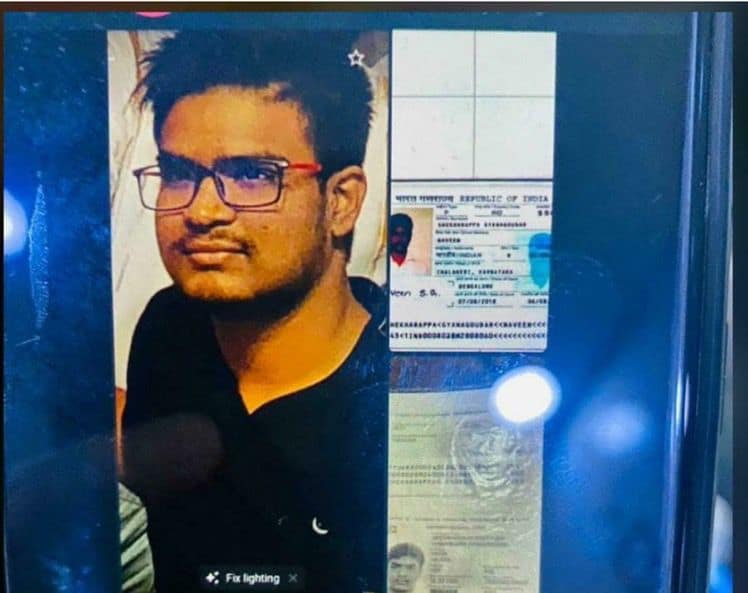 In what could be devastating news, one Indian student was shot dead in the war happening in Ukraine. This news was officially acknowledged by Union Ministry of External Affairs official Spokesperson Arindam Bagchi.

“With profound sorrow we confirm that an Indian student lost his life in shelling in Kharkiv this morning. The Ministry is in touch with his family. We convey our deepest condolences to the family. Foreign Secretary is calling in Ambassadors of Russia and Ukraine to reiterate our demand for urgent safe passage for Indian nationals who are still in Kharkiv and cities in other conflict zones. Similar action is also being undertaken by our Ambassadors in Russia and Ukraine,” tweeted spokesperson Arindam.

The deceased Indian student is identified as Naveen from Karnataka and his parents are seriously worried about his mortal remains. Also many students are stranded in Kharkiv and they are seeking Russian Embassy help to cross the border since Russia is just 30km from Kharkhiv borders.

This is the first death of an Indian national in the Russia – Ukraine conflict while the evacuation mission (Operation Ganga) is going on.