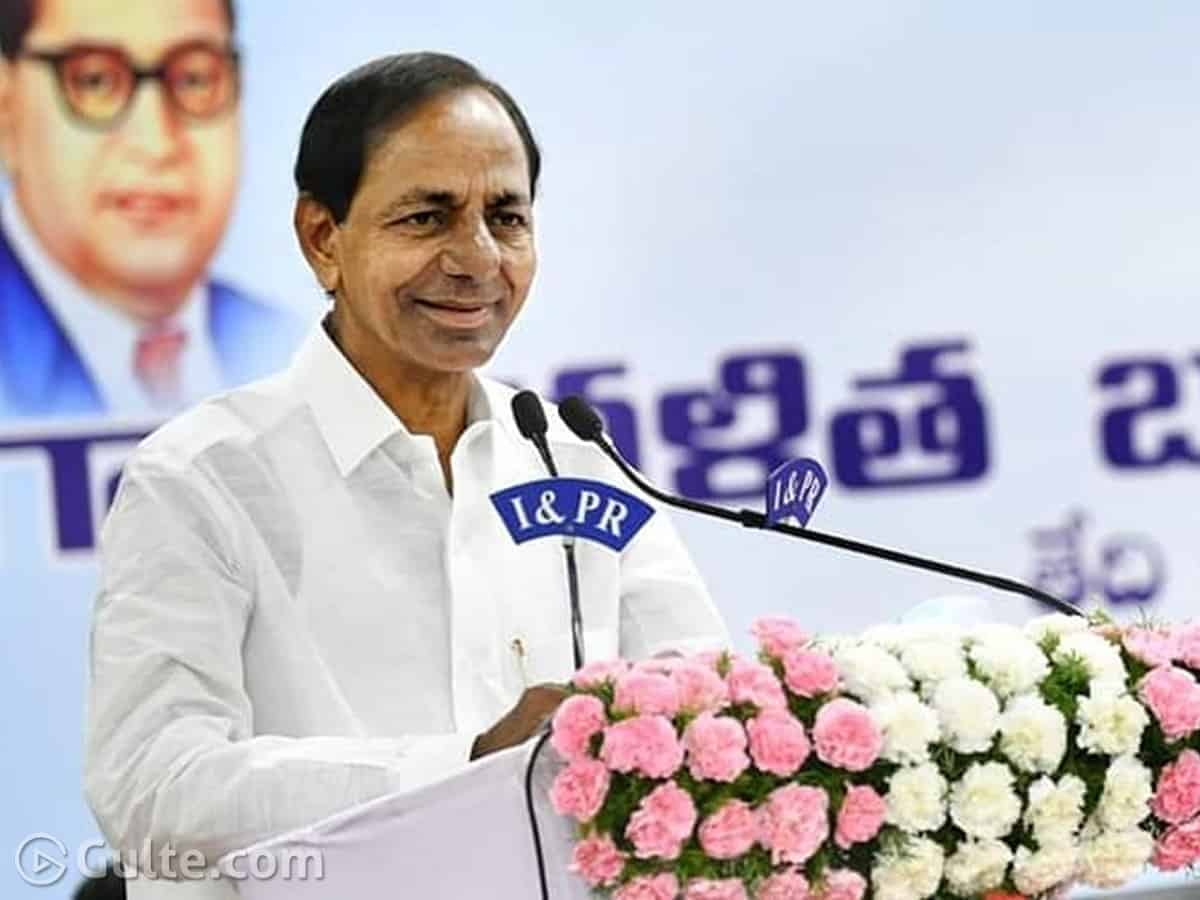 There are nearly 40 Lakh unemployed youth in Telangana state and they have been waiting for job notifications for years now. In the last 7 and half years, the Telangana government has recruited just 1.3 Lakh people and there are lakhs of vacancies in many government departments.

CM KCR announced a mere 80,000 jobs and notifications for the same will be out from today. KCR provided a small relief to over 11,000 contract workers by regularising them and hereafter there won’t be contract employees in the state.

The big miss out in KCR’s speech is the ‘Unemployment Benefit.’ This was an election promise of providing financial assistance of Rs 3016 to unemployed youth and KCR did not mention anything about this promise.

But KCR added that with the recruitment of 80K jobs, the state government will incur a burden of Rs 80,000 crore to state’s exchequer.

This announcement of CM KCR is made in view of Assembly elections which are less than two years from now.