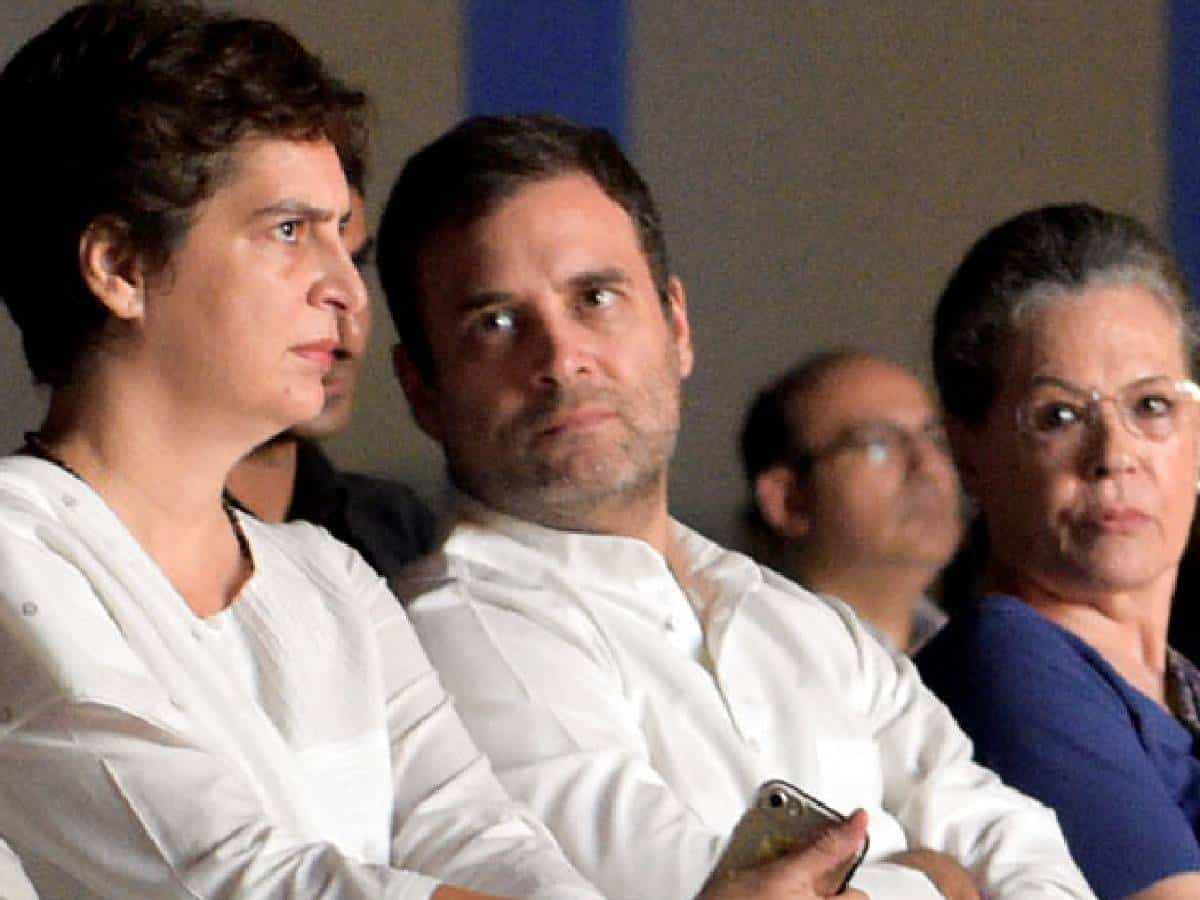 Following the poll debacle in five states, speculation is rife that the Gandhis would resign from their posts at the Congress Working Committee meeting scheduled tomorrow.

One after the other, the Congress is losing power in every state. Despite being in power, the grand Old Party could not retain power in Punjab. It is learnt that the Gandhis had taken the decision following the G-23 meet held on Friday following the dismal performance of the party in Assembly polls held in the five states. Owning moral responsibility for the defeat, the trio reportedly had taken this decision.

However, Congress leader and party official spokesperson Randeep Singh Surjewala took to Twitter and rubbished the speculation. He tweeted that the “news story of alleged resignations being carried on NDTV based on unnamed sources is completely unfair, mischievous and incorrect”.

This is not the first time Sonia Gandhi and Rahul Gandhi offered to quit. Even in 2014, both leaders offered to quit the party but the CWC rejected the proposal.

The G-23 leaders are likely to demand reforms and full-time leadership for the party to tide over the crisis. The leaders are also likely to ask for holding internal elections in the party during the CWC meeting.

In 2019, Rahul Gandhi tendered resignation as the party president following which Sonia Gandhi has been acting as an interim president.