Not All Are Happy With YCP Govt: Brother Anil 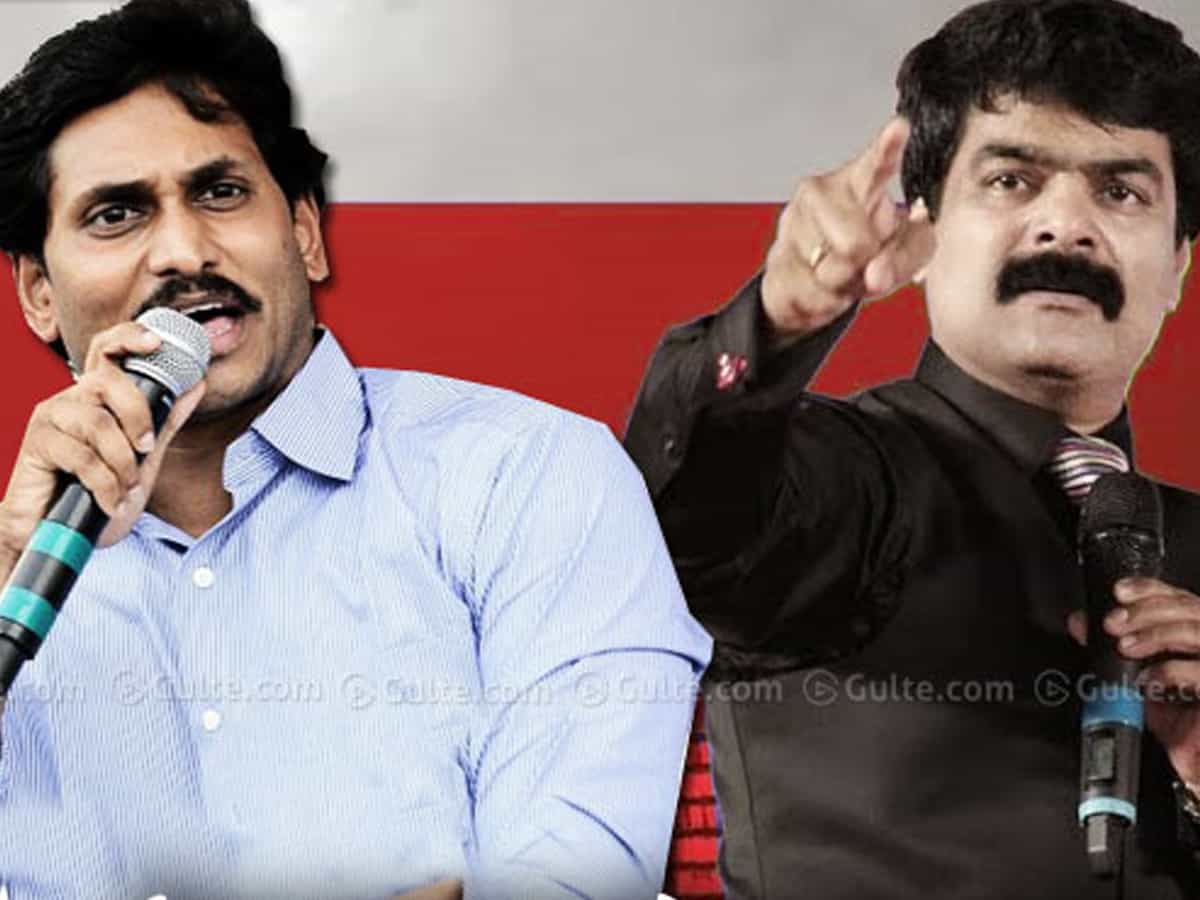 Last week AP CM Jagan’s brother-in-law Brother Anil met leaders of various communities and held discussions with them. This changed the course of AP politics and a few leaders asked Brother Anil to float his own political party in AP.

On Monday Brother Anil landed in the Uttarandhra region and visited a few places. Off the record he made interesting comments on AP politics, CM Jagan and also on his much talked political entry.

“Many communities have extended all possible support to YCP during the 2019 general elections. But these communities are yet to be thanked for what they have done. To know their difficulties, I’m here in Uttarandhra today,” commented Brother Anil, which is a very critical take on the YCP government.

Acknowledging that there are demands for his political entry, Brother Anil opined that to float a political party is an extremely tough yet manageable task.

When asked about his rapport with CM Jagan, Brother Anil said that it’s been two and half years since both met each other. “CM Jagan is very busy and there is no need for me to meet him personally to convey the problems being faced by the people across the state. I shall do a representation but not personally,” added Brother Anil very diplomatically.

If Brother Anil’s visits are observed, he clearly seems to be doing the background work for the political entry. The general elections are two years away and a lot can happen in this meantime.