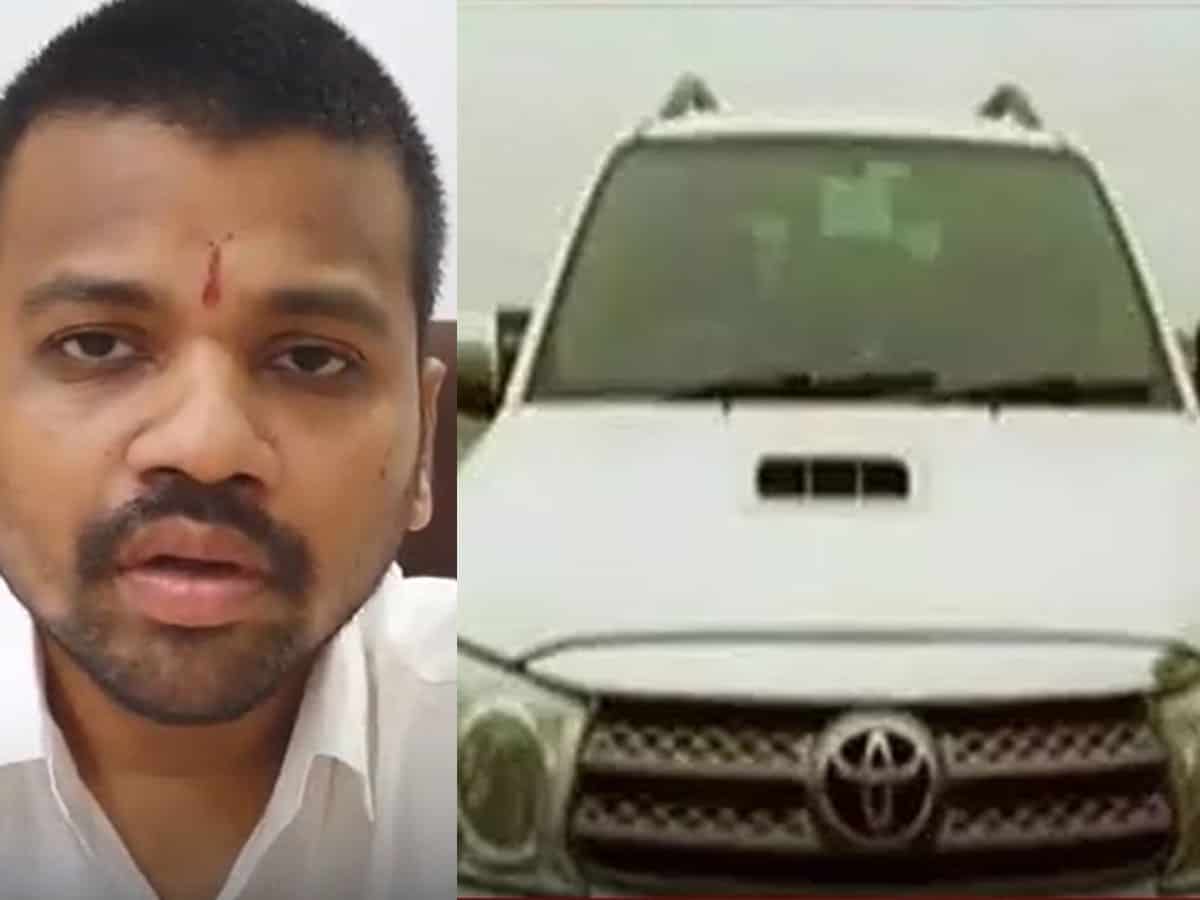 An Ongole-based gold merchant, Nallamalli Balu, claimed that the Rs 5.27 crore cash seized by the Tamil Nadu police from a car at the Elavur check post in Arambakkam near Gummidipoondi on the AP-Chennai border, belonged to him. There were rumours that the car belonged to AP minister Balineni Srinivas Reddy but the minister said he did not have any connection with the vehicle.

The Tamil Nadu police questioned the trio travelling in the car about the cash and when they could not provide proper details about it, the police seized the cash and arrested them. The cash was handed over to the Income Tax officials.

Surprisingly, the car had Tamil Nadu registration number but the ‘MLA’ sticker belonged to the AP legislator. It was learnt that the vehicle was registered in the name of a resident of Coimbatore. Meanwhile, Balu said that his driver stuck the ‘MLA’ sticker on the vehicle. The sticker is not a valid one as it has the name of Giddalur MLA Anna Rambabu, who is not a legislator now. He said that he has no clue about how his driver got the sticker. Later, it was found that the MLA sticker was just a xerox copy stuck to the vehicle.

Balu said that the cash belonged to him and was being carried to Chennai to buy gold ahead of the auspicious Shravana month when women buy jewellery for Varalakshmi Vratam.

In view of the above facts, the seizure of the cash kicked up a political controversy and the TDP leaders alleged that Balineni’s cash was being shifted to Chennai illegally. TDP leader and former minister Lokesh tweeted: “The huge amount of money caught on the borders speaks of the range in which the YCP leaders are resorting to corruption.”