AP Doctors To Face A ‘Selfie-Test’! 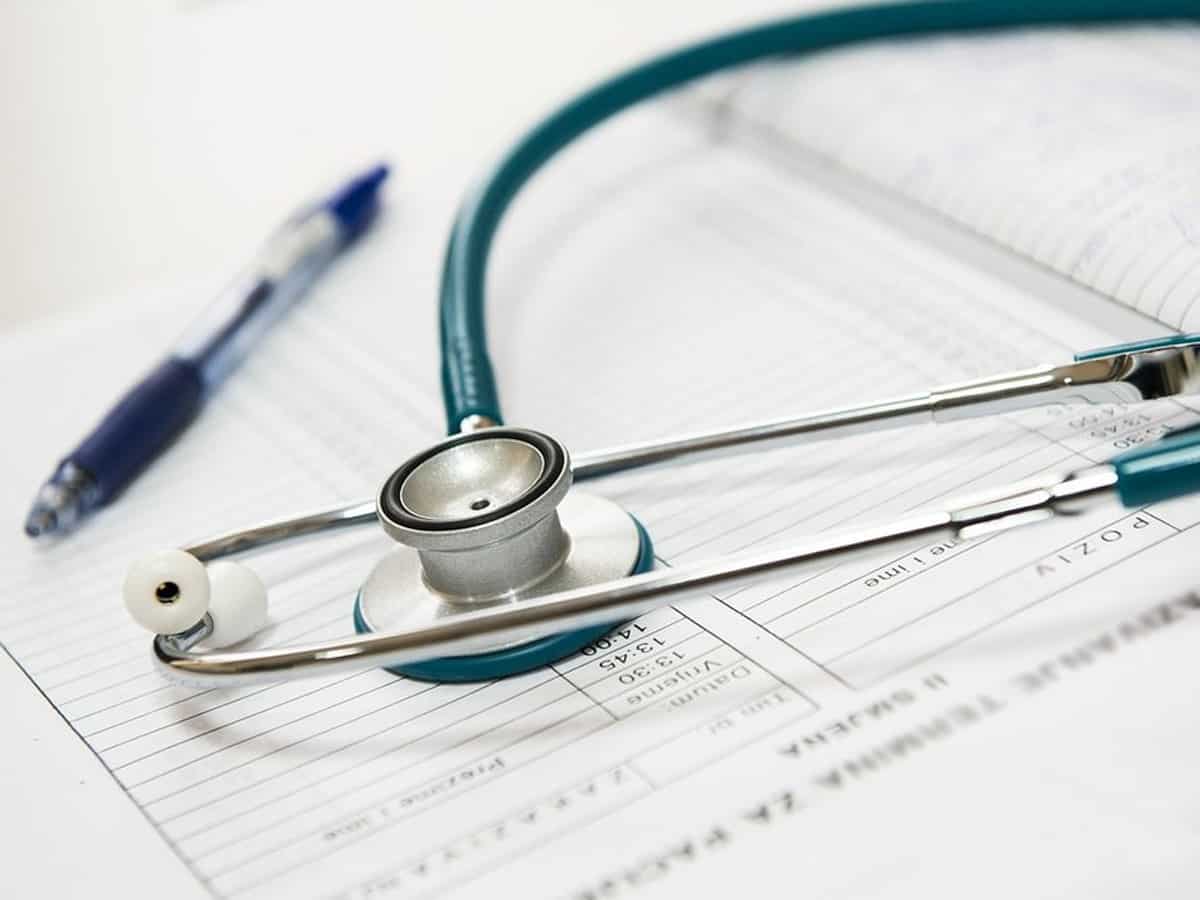 Doctors providing services at government hospitals in Andhra Pradesh will have to face a selfie test. Henceforth, these doctors have been asked to upload their selfies every two hours, with the hospital in the background clearly visible, to check them from escaping the premises to attend private practice. As per the rule, the doctors have to upload five selfies right from entering the hospital up to leaving the premises at 4 pm, every day.

A decision to this effect was taken at a meeting of the higher officials held on Thursday. The selfie-attendance method would be implemented from April 1, 2022. As part of it, any doctor providing service at a PHC will have to upload his/her selfie in the prescribed website, every two hours, at 9 am, 11 am, 1 pm, 3 pm and 4 pm.

The number of selfies will be counted for paying the salaries. The salary would be paid in full only if all the mandatory number of selfies are present on the website. If the background is not visible properly, the specific doctor would be considered to be absent from duties.

Initially, the higher officials proposed selfies for every hour but later, some of them felt that it would be too hard for the doctors. The biometric method of checking the attendance would also be counted for payment of salaries.

In fact, only 10 per cent of the government doctors are indulged in regular private practice and their information is already available with the medical department and government. Else, the information could be obtained from the superintendents and the principals of the teaching colleges, and action can be initiated against such doctors.

However, the government has decided to go ahead with the selfie-attendance to which the lady doctors raised objection. They fear that their photos would be morphed, which could lead to more trouble. These days, photos on Aadhaar cards itself are being morphed and we cannot rule out such offences with our images, lamented a lady doctor.

The lady doctors suggested that the government can identify doctors attending private practice by roping in the task force sleuths, if it does not believe in them.

Then the government introduced the transfer system to pin down the government doctors involved in private practice. A GO was issued stating that those completing 5 years of service in a place would be shifted but if thousands of doctors were transferred at one go, the public health system would take a beating and service at all government facilities would come get paralysed.

In the wake of such a situation, the government reduced the number of transfers from 100 per cent to 30 per cent, which meant only 30 per cent of those completing 5 years of service at a place would be transferred.

Now, it has to be seen how the doctors would react to the rule.