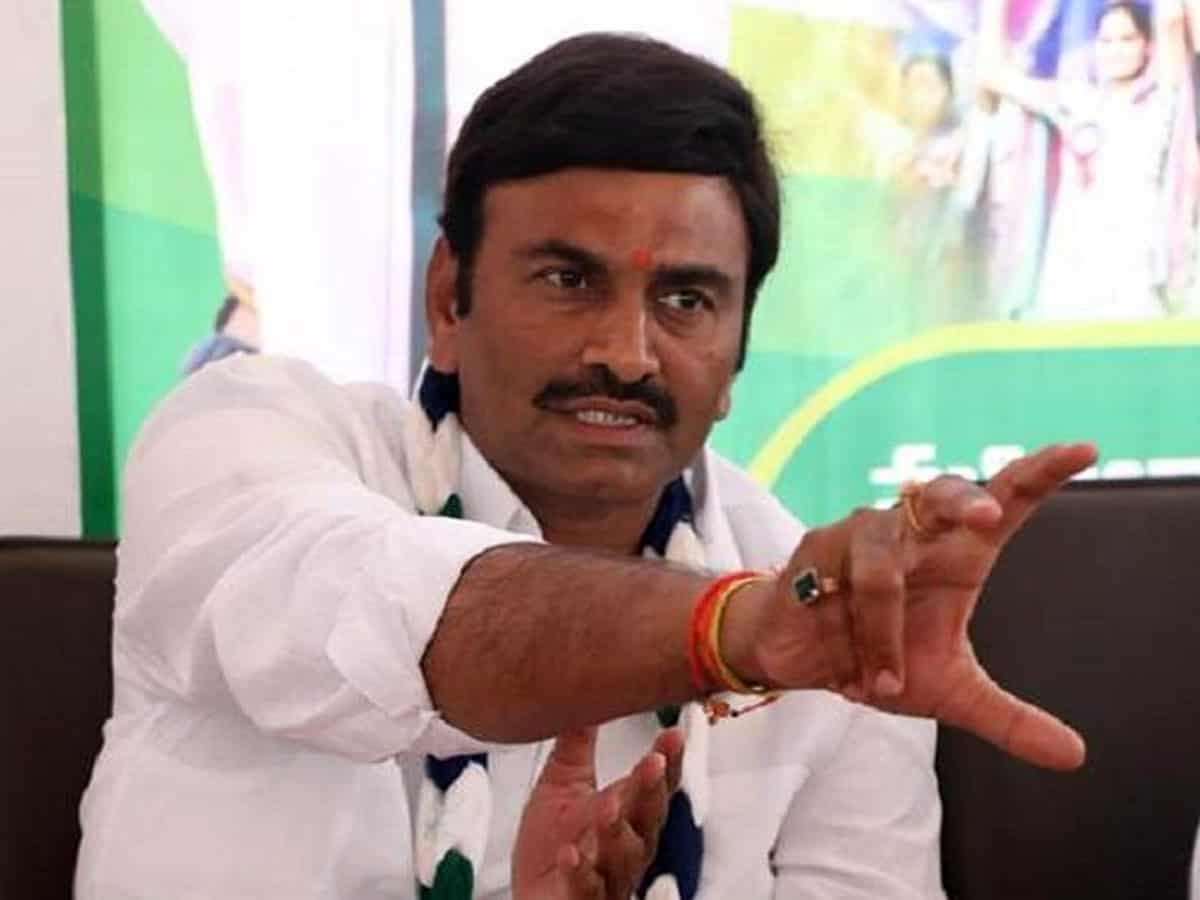 The clash between Narsapuram MP Raghu Ramakrishnam Raju and YSRCP has cooled down a bit. Before that RRR was a sensation in the AP politics and he used to trouble his own ruling party with his comments. As YCP believed that he crossed the line, a delegation went to New Delhi and complained to Lok Sabha speaker Om Birla.

Also to the show-cause notice, RRR replied in the most diplomatic way which left YSRCP absolutely with nothing to do. But the party biggies believed that a strong action should be taken against Raghu Raju, if not, this would give lenience to other leaders.

After a lot of thought process, YSRCP has stunned Raghu Raju with a small yet impactful action. YSRCP has changed the seating arrangement of Raghu Raju in Lok Sabha, now making him a back-bencher. RRR’s seat number is now 445 and even he might have not expected this. Rajahmundry MP Margani Bharat has been promoted in place of Raghu Raju and also seating numbers have changed.

During the initial days, RRR got big support from YSRCP leadership and so he used to sit in the fourth lane of the front row and from the next Lok Sabha sessions, he would be sitting in the seventh lane.

We shall wait for the Narsapuram MP’s reaction on this.