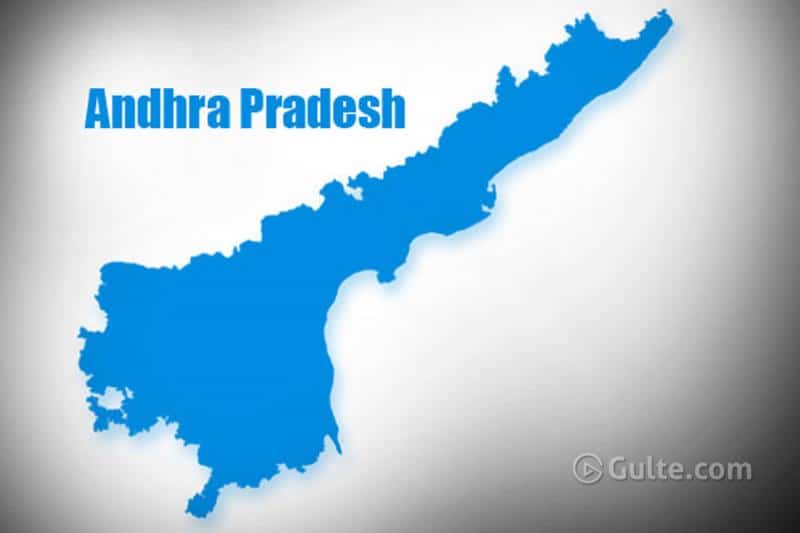 AP finance minister Buggana Rajendranath confirmed that they were planning to borrow from a foreign trust and even approached Union finance minister Nirmala Sitaraman urging the central government to be the guarantor for the deal.

At such a time, the report published by the Credit Ratings organisation warned that Andhra Pradesh was borrowing very heavily, at an alarming-level.

According to the report, Telangana debt-to-GDP ratio is at 21.4% while that of AP is 13.2% more than that. The Credit Ratings organisation mentioned that even the bigger states like Uttar Pradesh had managed to keep the ratio at 28.8%, West Bengal at 33.3%, Rajasthan at 33.1% and Kerala at 30.1%.

Meanwhile, the organisation also found that even the interest being paid by the AP government on the loans taken was also heavy. In 2021 financial year, AP paid 12.6% as interest and 22.5% towards payment of loans.

The total amount for which the state government has stood as guarantor till this financial year is Rs 49,442 crore.

According to the latest reports, the AP government stands at the 6th position in the list of states which borrowed heavily. It also stated that by this financial year, the state has a loan burden of Rs 3,41,270 crore while neighbouring Telangana has a loan of Rs 1,68,725 crore.