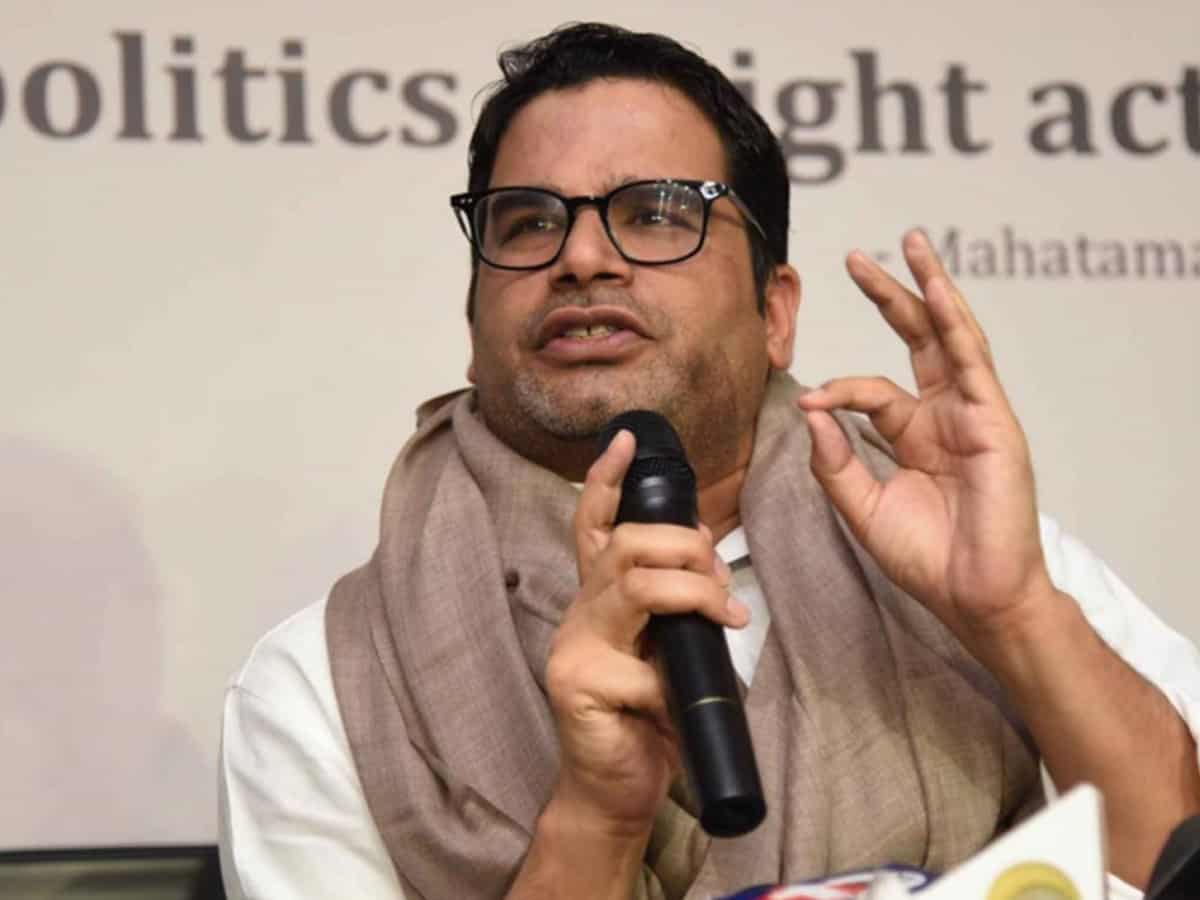 The series of victories of the political parties he was associated with has brought Prashant Kishor name and fame as a successful political strategist. He has become a name to reckon with in the political management.

PK, as he is popularly known, reportedly is planning to join the Congress and change the party’s fortunes. There is information that he would play a prominent role in uniting the anti-BJP forces ahead of the 2024 Lok Sabha elections. His two-pronged strategy includes strengthening the Congress and bringing all the regional parties on to a single platform.

Sources in the political circles said that PK had met AICC president Sonia Gandhi and her children Rahul Gandhi and Sonia Gandhi to discuss about his entry into the party. Simultaneously, he is also learnt to have held parleys with the bosses of various regional parties to keep them united on a platform and consolidate their strength.

It is being believed that PK would bring Mamata Banerjee, Sharad Pawar, Stalin, KCR, Hemant Soren, Arvind Kejriwal, Uddhav Thackeray, Akhilesh Yadav onto the same page, given the cordial relations he has with all the leaders.

Reportedly, he is of the opinion that Congress cannot confront the BJP unless the party is fortified in Rajasthan, Chhatisgarh, Gujarat, Uttarakhand, Maharashtra, Assam, Haryana, Madhya Pradesh, Jharkhand, where 90 per cent of the Assembly seats are being bagged by the BJP. Unless this loss is reduced to 50 per cent, it would be a tough time for the Congress.

PK is of the opinion that to bring about an improvement in the Congress’ performance, the party has to undergo a complete makeover right from the work culture, hierarchy, internal polls, allocation of tickets to the collection of party fund, accountability, social media policy, transparency and dealing with the party affairs.

It is learnt that PK had explained Sonia, Rahul and Priyanka about the changes that need to be made to the party and also that he would be able to handle the above issues deftly. However, it is not the tradition of the Congress to hand over crucial responsibilities of the party to an outsider. To overcome this problem, PK reportedly offered to join the party. There are doubts about the extent to which the party seniors would allow outsiders to interfere into the issues.

It is learnt that PK had told the trio that he would join the party and then bring in the revolutionary changes to revive and rejuvenate the party. He even reportedly told them that superficial changes and modifications would not work out for the party. Reportedly, Sonia has also took up the issue of inducting PK into the Congress with G-23, the group of seniors in the party.

Having vowed to quit the political management space in the past, PK is now gearing up to take a plunge into active politics, pointed out political analysts. It has to be seen how the seniors in the Congress would react to PK’s suggestions.