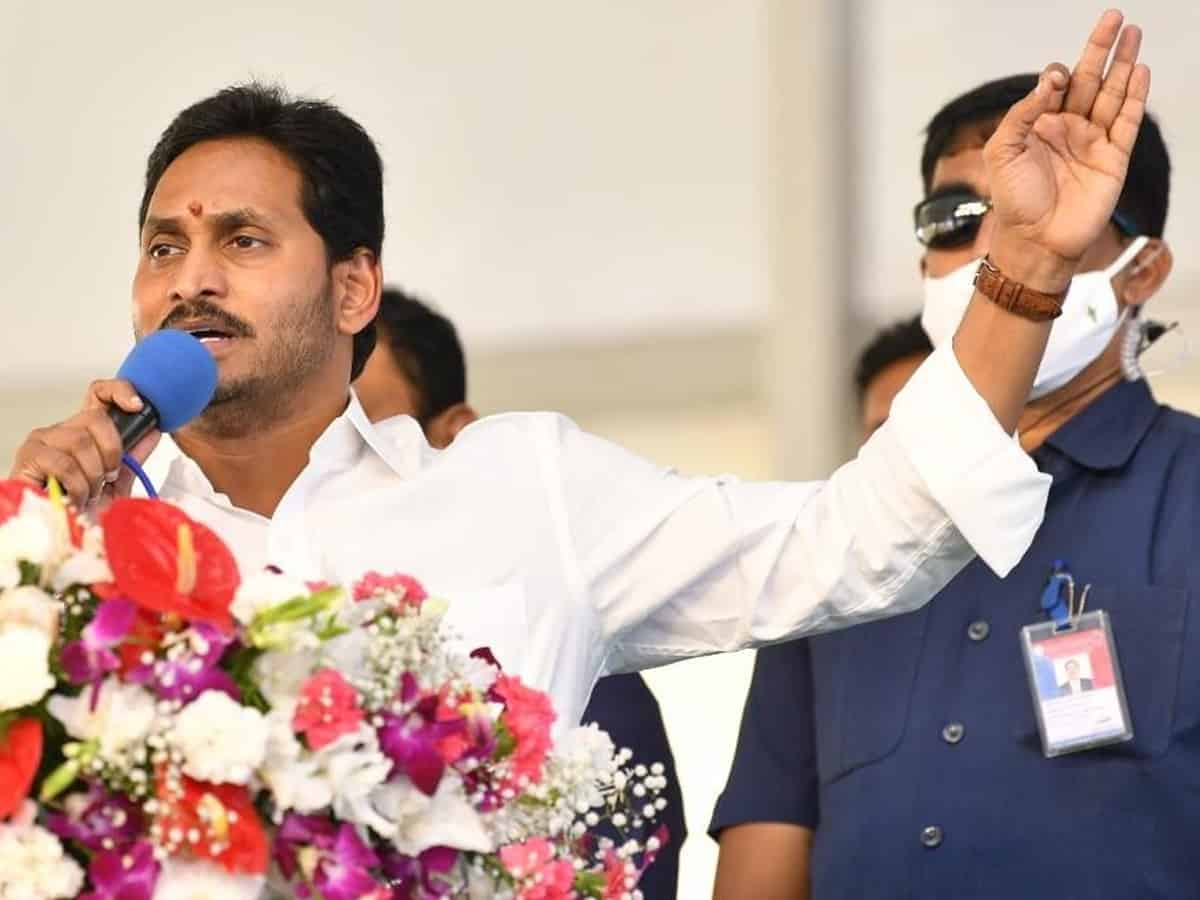 People are recollecting Jagan’s words of announcing free electricity up to 200 units when he was in the opposition and now the promise has been overlooked. Also the netizens pointed out a few more promises such as 2.3 Lakh government jobs, Special Status and CPS for government employees.

During his Paadayatra, Jagan gave a word to resolve the CPS issue within a week after forming government. But the YCP government is delaying its decision on CPS, leaving the employees in misery.

A few memes on power outage read that Jagan doesn’t like Pawan Kalyan and so the former is disconnecting the power because Pawan’s on screen prefix is ‘POWER’star. ‘No one else would have destroyed AP better than him,’ read another meme.

TDP supporters also joined the chorus and they added that along with the 24 ministers, CM Jagan should also have tendered his resignation and called for elections.