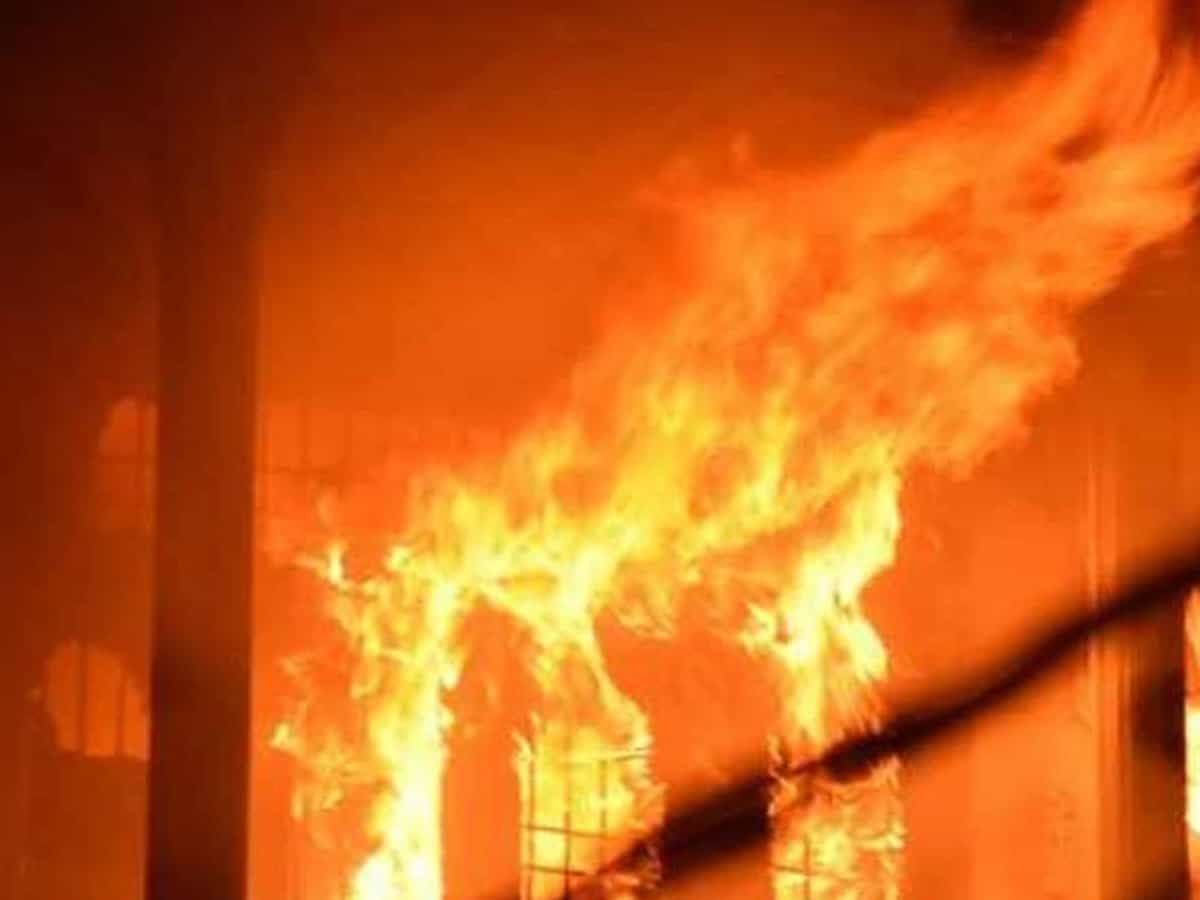 A woman reportedly set a YSRCP leader’s house on fire due to old animosity in Nellore. The YSRCP leader and his wife sufered injuries and they were shifted to a private hospital in Nellore.

The woman Sujana from Mudivarthi village is said to be having differences with YSRC leader Venkatasubba Reddy, as the latter cancelled her ration dealership years ago.

She allegedly poured petrol in his house and fled the village while the couple was sleeping in the house. Sujana locked the house from outside on Friday afternoon before pouring the petrol and setting the house on fire.

This is not the first time she tried to kill Venkatasubba Reddy, but she attemped to kill him nine years ago. The victim suffered minor injuries back then.