Why AP Netas Flocking To Hyd For Corona Treatment? 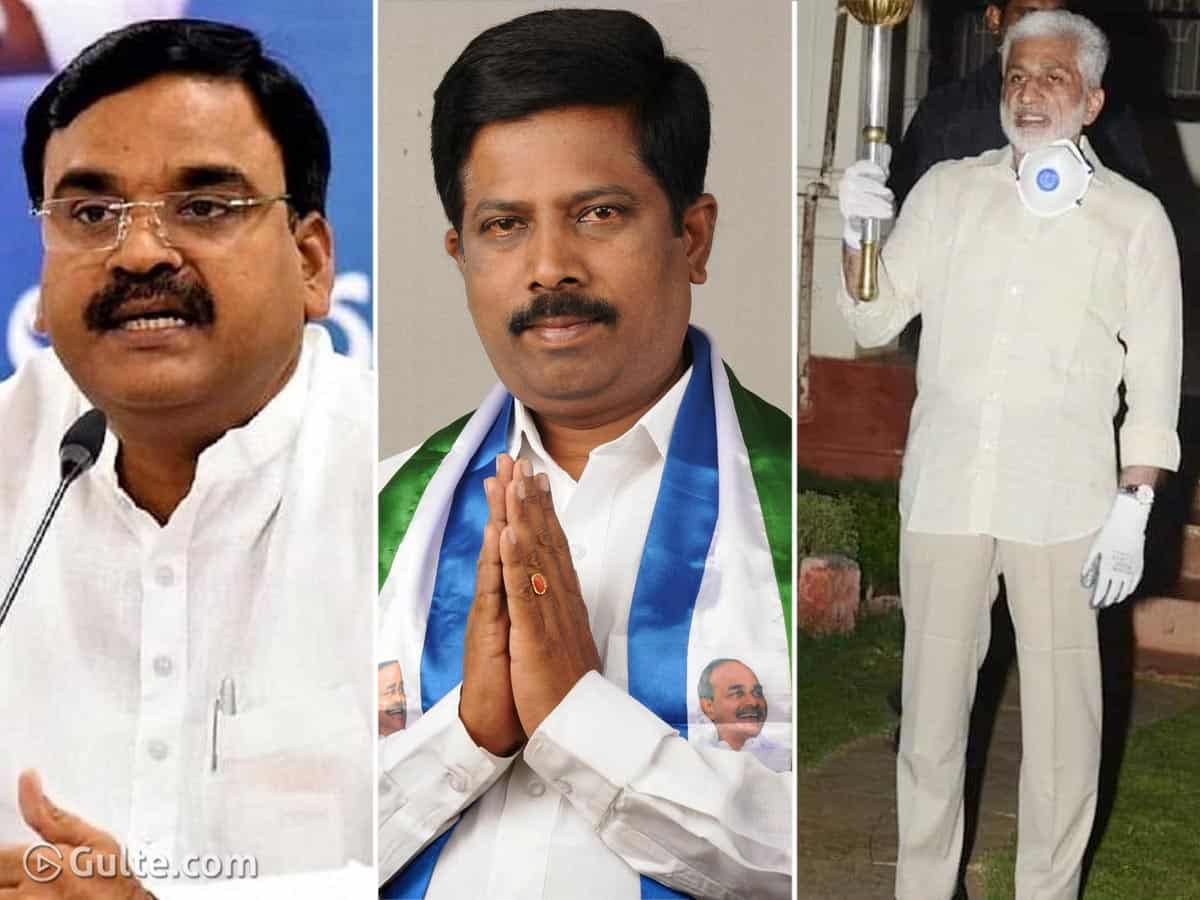 Andhra Pradesh netas including ruling party leaders, YSRCP MLAs and MPs who are testing Corona positive have been flocking to other states for better treatment. AP Deputy CM Amzad Basha, who initially admitted in SVIMS, Tirupati, had shifted to Hyderabad for better treatment.

The above instances stress the fact that the medical and health infrastructure in AP needs to be improved by leaps and bounds. Though AP state government is committed towards good treatment and launched 104 and 108 ambulances and also included Corona Virus treatment in Aarogyasree scheme, the cities of Vijayawada, Visakhapatnam and Tirupati in AP are still lagging behind the cities in its neighbouring states such as Bangalore, Chennai and Hyderabad. All these are forcing many of the patients to go to the bigger cities for better facilities, more equipped hospitals and ‘better’ doctors.

Besides industries and investments from MNCs, AP also needs to focus on getting multi-speciality corporate hospitals. Meanwhile, the government should also focus on improving its infrastructure and facilities at government hospitals so that medical facilities would be available to the poor and needy as well.