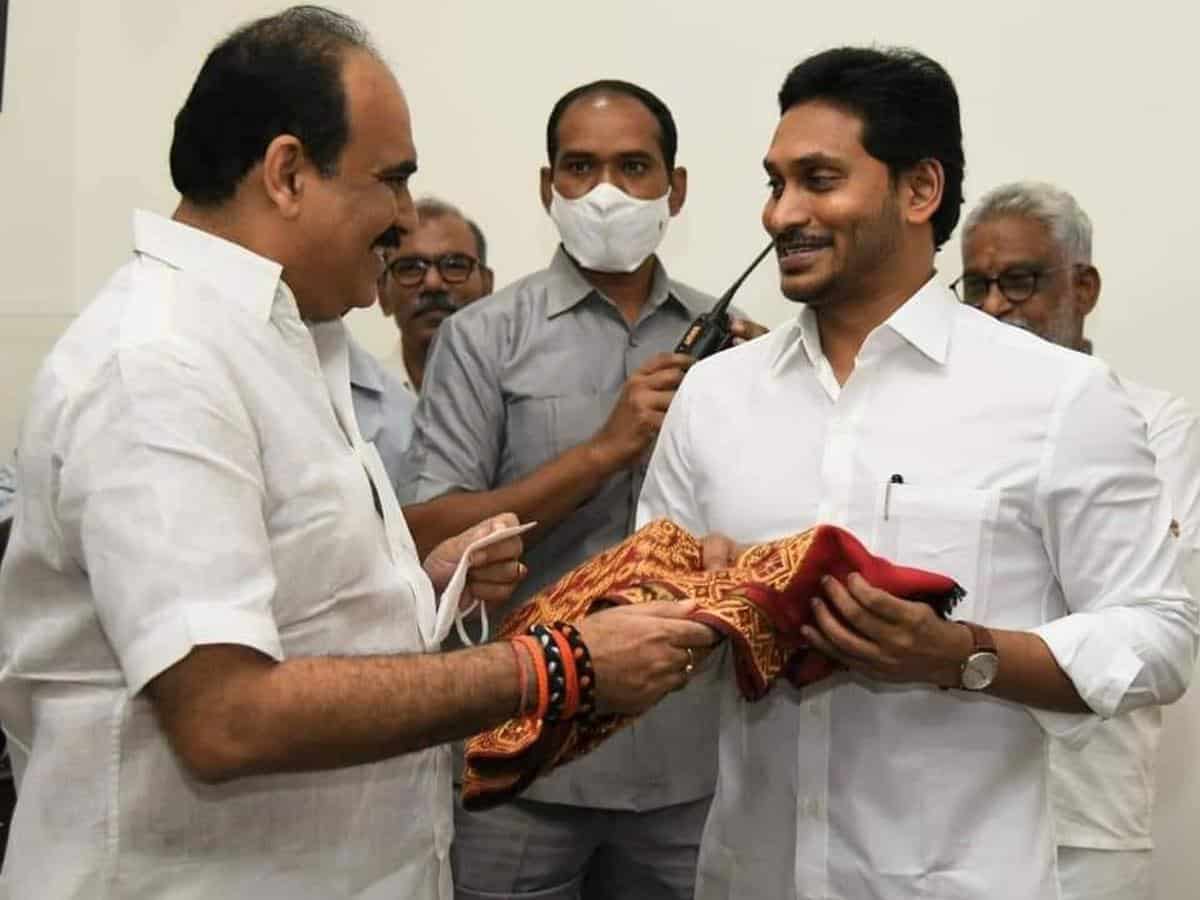 The ouster of minister for energy and forest Balineni Srinivas Reddy from Chief Minister Y.S. Jagan Mohan Reddy’s Cabinet 2.0 is likely to trigger dissidence from within the party. Political observers feel that Jagan’ refusal to allow Balineni continue in his Cabinet has more than meets the eye.

There is buzz that Jagan is trying to keep his family members away from politics. Balineni is Jagan’s relative through his mother Vijayamma. Vijayamma’s sister is wife of TTD chairman Y.V. Subba Reddy. Subba Reddy’s sister is Balineni’s wife.

The differences between Jagan and his sister Y.S. Sharmila reportedly over property division created a rift between Jagan and his mother Vijayamma too. It is learnt that Vijayamma is also not on talking terms with Jagan. There are doubts if Balineni is thrown out of the Cabinet just because he is a relative of Vijayamma and Jagan does not want anybody from his mother’s and sister’s side into his coterie.

Last night, government advisor Sajjala Ramakrishna Reddy visited Balineni at his residence in Vijayawada and tried to pacify him saying that they were not giving any ministerial berth to Prakasam district, being represented by the minister.

However, late in the night, the list of ministers released included the name of Adimulapu Suresh, also belonging to Prakasam district, in contrast to what Sajjala had spoken to him. This triggered annoyance in Balineni and it is being said that he would resign as YCP MLA too in the next few days.

Several other ministers who were humiliated by not being included in the Cabinet 2.0 are holding talks to decide on their future plan of action. At the same time, those omitted from the Cabinet are also speaking to their respective followers to take a final decision on the issue.

The revamp of Cabinet is likely to have much greater impact on the YCP which would clearly be visible to the public in the next few days as the dissidents could also float their own party, political analysts said.

The opposition parties could also take advantage of the situation if something goes awry in the ruling party, the analysts added.