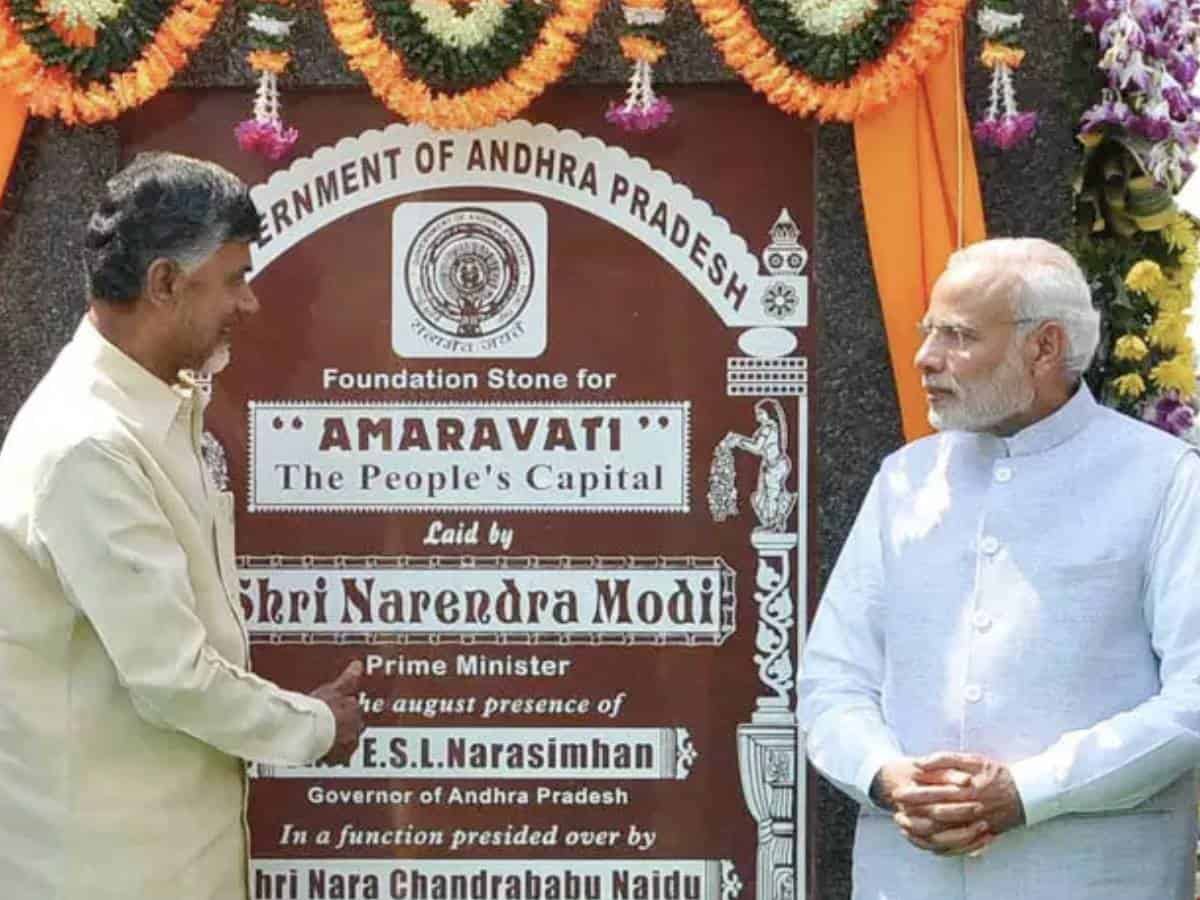 In his letter Sastry mentioned the CRDA Cancellation proposal and ‘Three Capitals’ bills that were sent by the YSRCP government to the AP Governor for approval. Reacting on this letter, the PMO dialled AP Raj Bhavan and learned a few details.

This is interesting as ever since the AP government initiated ‘Three Capitals’ not even once the PMO intervened in it and many thought the capital change is completely state’s internal affairs. But finally a thing has happened and we have to see how PMO will react to the whole issue.

Meanwhile we hear that AP Governor’s office received the bills on Wednesday and all eyes are on the Governor’s decision. The opposition is hopeful that the Governor would turn down the bills like he has done for the Election Commissioner row.