Ganta To Jump To YCP: Who Are Opposing? 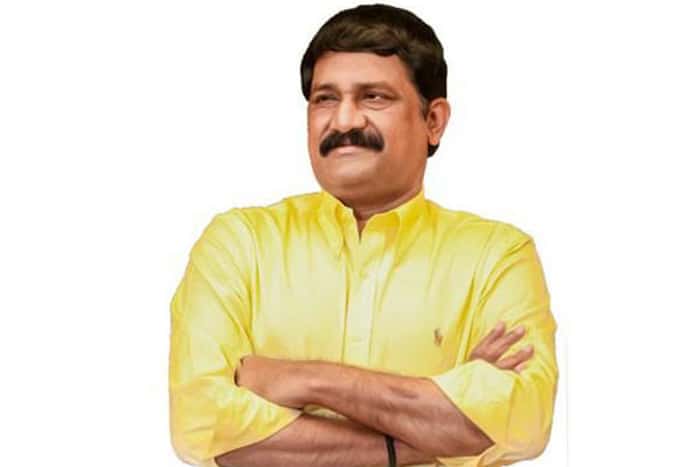 Ever since TDP lost the polls badly in 2019, there have been rumours about Vizag (North) MLA Ganta Srinivasa Rao’s dissent against the party. For the past 1 year, rumours about Ganta quitting TDP propped up on several occasions and there were speculations that he would join YCP. However, Ganta had never openly denied his plans to leave the TDP. But the latest political developments in Visakhapatnam indicate that Ganta’s exit from TDP is almost confirmed.

Ganta Srinivasa Rao is said to be holding high-level talks with YCP’s top leadership. Interestingly, Ganta had sent feelers to CM YS Jaganmohan Reddy through a close leader to him. And CM Jagan is also contemplating the idea. However, YS Jagan’s close confidant and party’s general secretary and Vizag’s incharge Vijay Sai Reddy isn’t happy with the move. Apparently, Vijay Sai Reddy has been opposing Ganta’s entry into the party. Muttamsetti Srinivasa Rao aka Avanthi Srinivas, opposing Ganta entering into the party.

Vijay Sai Reddy is extremely unhappy that Ganta has surpassed him and approached party chief YS Jagan directly. He is also not comfortable with Ganta disturbing the party activities in Vizag. Sai Reddy is fearing that Ganta’s entry could affect the party leadership in the district. Meanwhile, Sai Reddy who tested positive for Corona Virus has been staying away from party activities. This could be the right time for Ganta to move the things faster.

Speculations are rife that CM Jagan has given his nod for Ganta joining YCP. Ganta is all set to give a rude shock to TDP the party which made him MLA thrice (2004, 2014 and 2019), MP (1999) and minister (2014). This is not the first time for Ganta to leave TDP. Earlier, he had left TDP to join Chiranjeevi’s PRP in 2009 and won as MLA from Anakapalli on PRP. He had subsequently served as minister in CM Kiran Kumar Reddy’s cabinet when PRP was merged into Congress. He later returned to TDP after state bifurcation. So, for Ganta, changing parties isn’t new. One has to wait and watch how Vijay Sai and Avanthi Srinivas would take this.