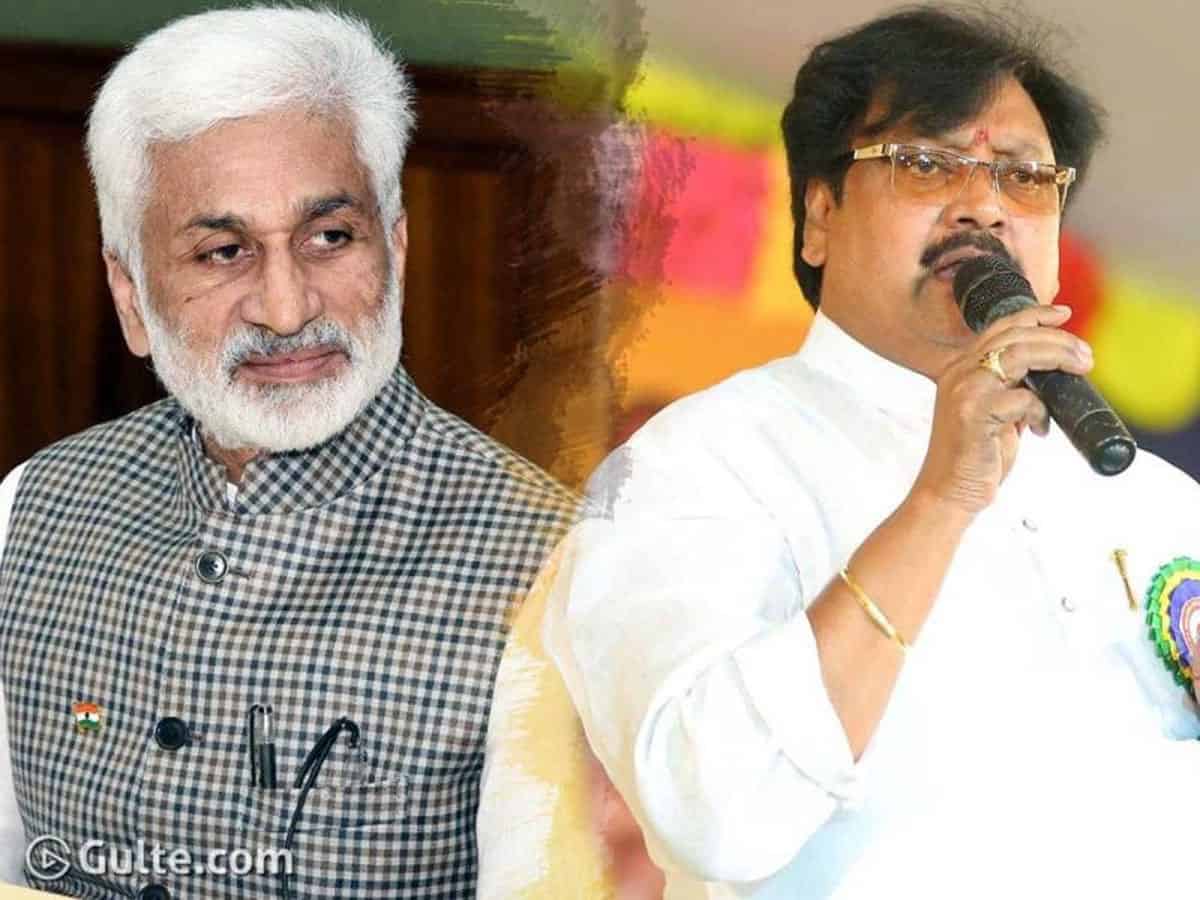 In a satirical tweet, TDP politburo member Varla Ramaiah wondered why YCP MP V. Vijayasai Reddy, the right hand of Chief Minister Y.S. Jagan Mohan Reddy, was not heeding to the advice of the latter.

“CM’s words seem to be of no value to A2 Vijayasai Reddy. When the CM said that Corona comes and goes and advised people to learn to live with it, how could he get admitted to Apollo in Hyderabad? Of late, he seems to be differing with opinions of the CM. Is it good for you? Will it not be troublesome during court hearing?” he asked.

The TDP leaders took to Twitter and trolled Vijayasai Reddy for flying to Hyderabad and getting admitted to a corporate hospital while denying the same to their party colleague and TD Legislature Party deputy leader K. Atchannaidu after he developed complication on his arrest for his alleged involvement in the Rs 150-crore ESI scam. He underwent operation for piles just a couple of days before his arrest.

Atchannaidu had to undergo surgery for a second time as he was forced to travel in a sitting position for long hours from Tekkali in Srikakulam district to Vijayawada. The ACB sleuths did not even allow him to carry his medicines along with him when they arrested him from his house.