‘Prashant Kishor Will Campaign Against KCR’ 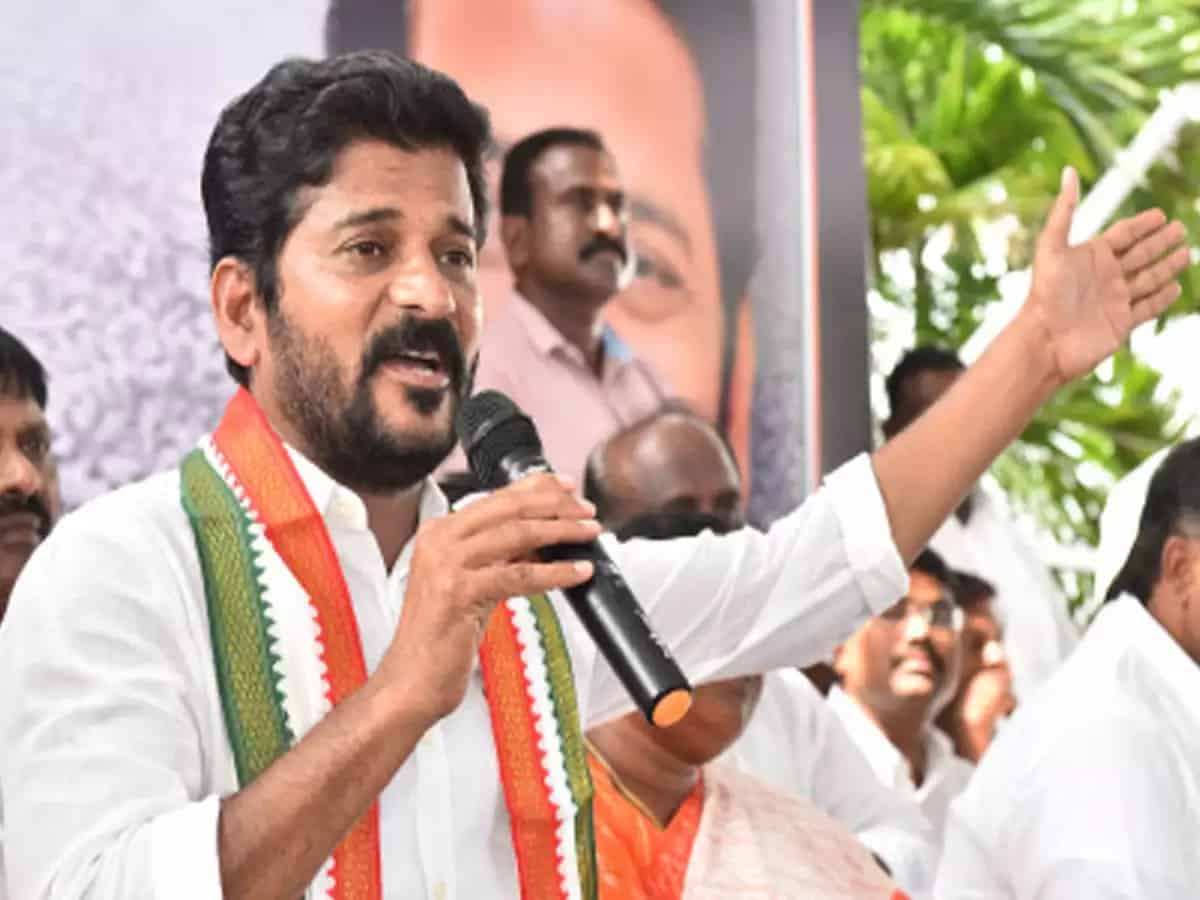 Election strategist Prashant Kishor’s entry into Congress is almost certain. Congress president Sonia Gandhi is likely to take a final call on Prashant Kishor’s role in the Grand Old Party. Amidst this, there is a debate going on over PK’s strategy for Telangana given that he has business relations with TRS. PK’s I-PAC had a pact with the TRS for the 2023 general election. However, Congress leaders are raising red flags over this deal. Many Congress leaders want PK to end his ties with the TRS ahead of his joining into the Congress.

Meanwhile, Telangana PCC chief and MP Revanth Reddy is confident that PK would end his pact with the TRS. Revanth stated that Prashant Kishor’s meeting with TRS chief KCR is to announce the end of the pact. He said that PK has to obey the Congress high command as soon as he joins the party. Revanth stated that PK himself would openly vouch for the defeat of the TRS and KCR and he would give an open call to defeat the TRS. He said PK will campaign against KCR.

Earlier there were reports that PK had indicated that his I-PAC would continue to work for TRS despite his entry into the Congress. PK reportedly wants TRS to extend its support to the Congress at the national level to fight against Narendra Modi and Amit Shah’s BJP. Amidst this, Revanth Reddy’s comments have gained political significance. Meanwhile, Congress top brass is silent over PK’s pact with the TRS in Telangana. Let’s wait and watch what is in store for PK and I-PAC.