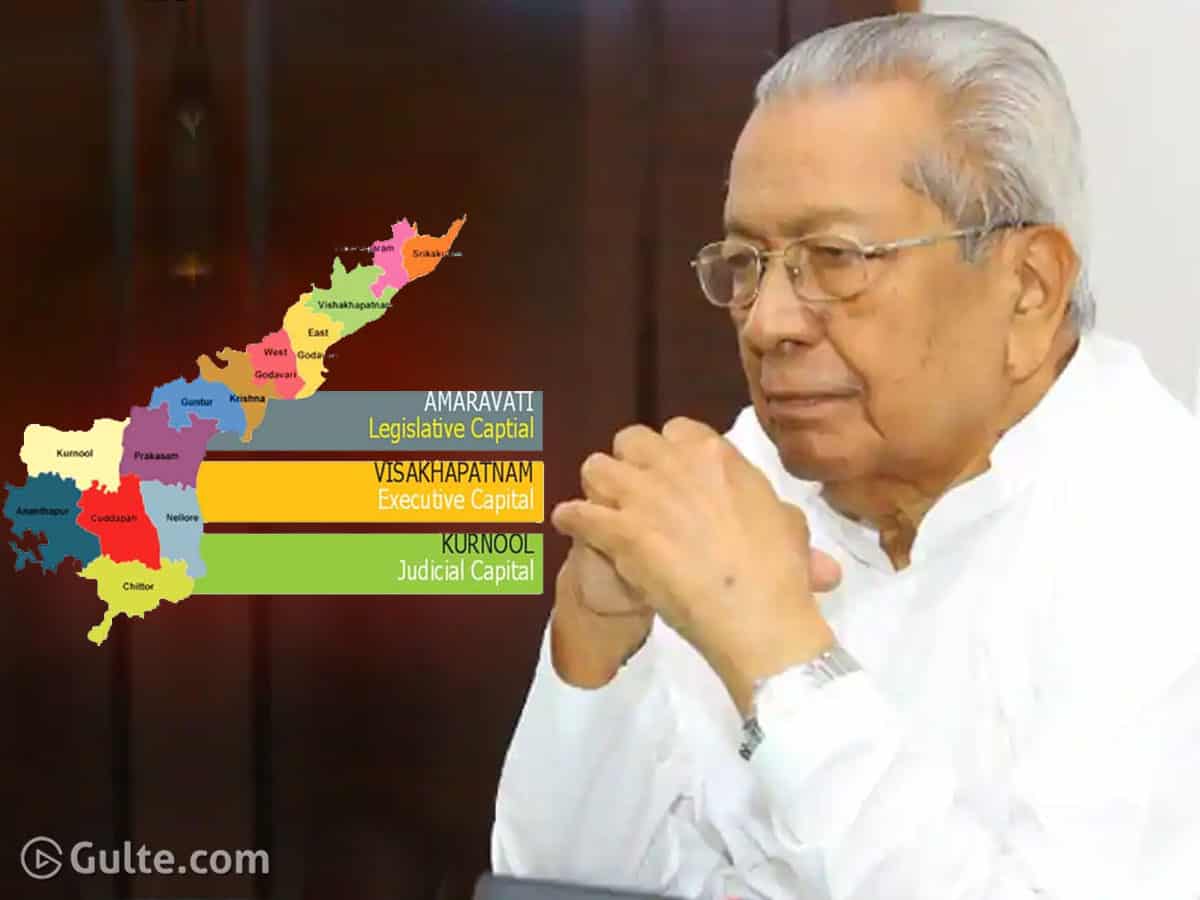 In an interesting development, AP Governor Biswabhushan Harichandan is taking legal opinion on the CRDA cancellation and Three Capitals bills. The Governor is said to have called on senior advocates and Raj Bhavan officials on how to go on with the bills. Based on the details of discussion, the Governor’s decision would depend.

The CRDA and ‘Three Capitals’ bill got its approval from the AP Assembly twice. But they got stuck in the Legislative Council. After introducing for the first time in January, last month the YSRCP government had brought the bill again on 17th during the budget session. Yet the same fate was met and the YSRCP government claimed that as it’s been one month of the bill placed in council and is deemed to be passed. So the bills are sent to the AP Governor for his approval.

However, the AP Governor is taking a calculative process and weighing the legal options of the bills. If the Governor approves the bills, then it is official that AP would have ‘Three Capitals’ with the executive being Vizag.