Jagan Launched Book on Father, But Didn’t Read It: RRR 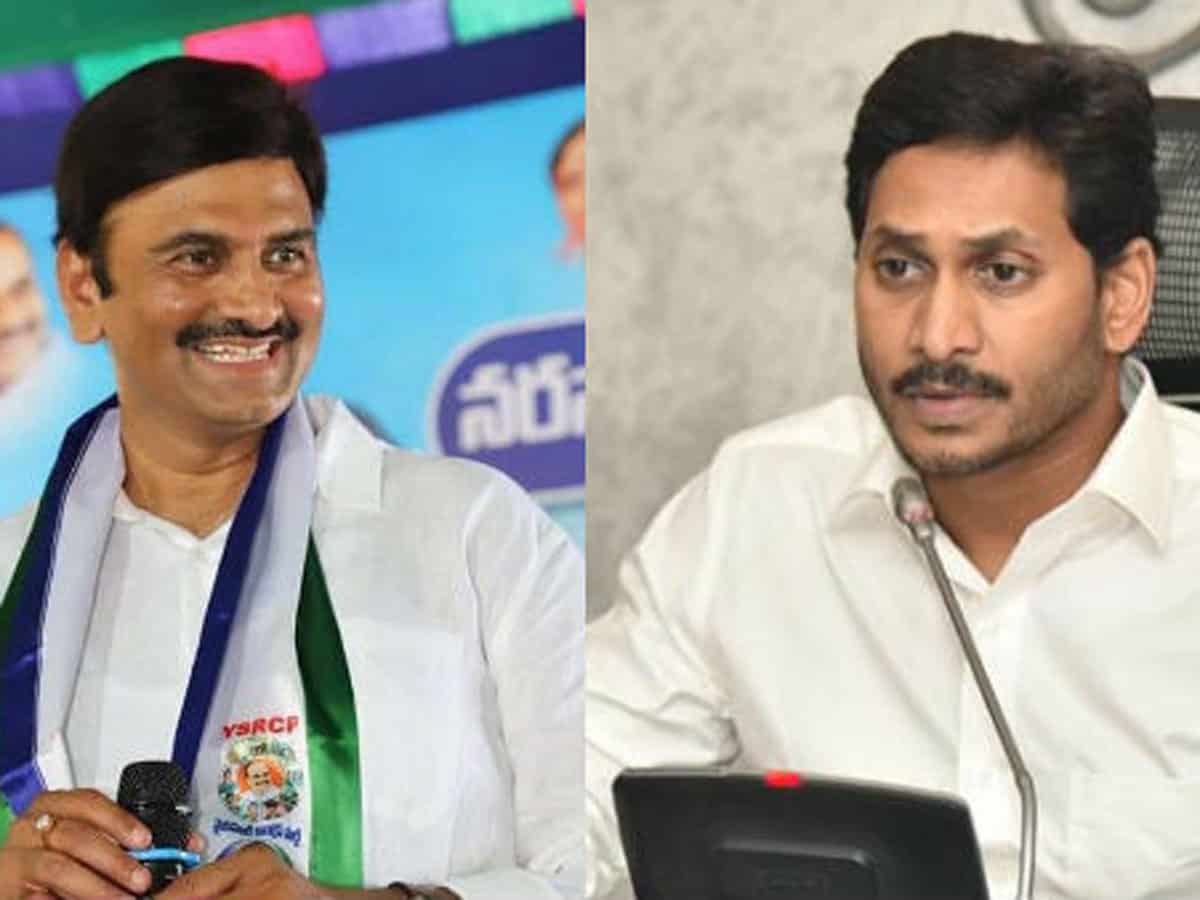 Narsapuram MP Raghuramakrishna Raju has become a big headache to CM Jagan and party leaders. Raju’s straightforwardness and his outspokenness are irking the ruling party. His latest comments are aimed at none other than party chief YS Jagan himself.

Raju threw a satire on Jagan. He remarked that even YSR’s biography penned by Jagan’s mother YS Vijayamma – Nalo YSR, Natho YSR – talked about the importance of judiciary and respecting the verdicts of the courts. The book also talked about how late YSR used to respect the courts and its judgements. Raghuramakrishna Raju said Jagan has launched his father’s biography but he hasn’t read the book.

Raghurama Krishna Raju alleged that YSRCP had offered to surrender its 22 MPs (excluding Raju) to the Center and in return sought to take action against him. He questioned whether this is democracy. Raju alleged that CM Jagan has been misguided by his close confidantes and he is taking decisions based on hearsay. Raju said how can the party suppress the voice of an elected Lok Sabha MP. He reiterated that this is not monarchy or autocracy but it is democracy. On concluding note, Raju said the courts should be respected and the value of courts should be kept.