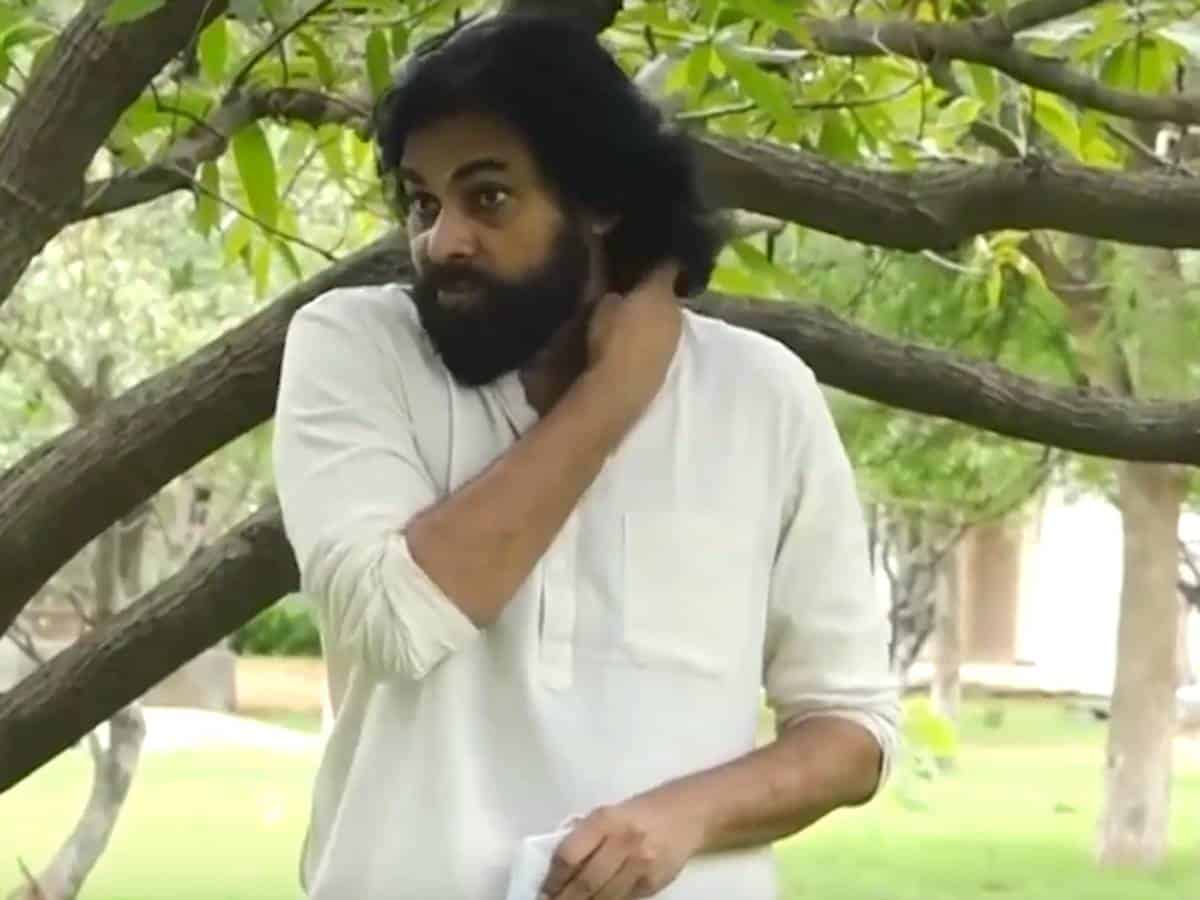 He questioned that there is no provision for online classes in government schools and the government isn’t addressing how it is going to tackle the issue. He said that already the last two months of the academic year have gone waste and students of government schools are worried over their education and career.

Pawan said even private schools that are offering online classes are turning out to be a problem for students as many are complaining of problems like eyes burning and other side effects and health issues.

Pawan said he knows the pain and the depth of the problem as he himself is facing the problem as the father of children who are going to school. Pawan said surprisingly there is no clarity on any official statement on the government on the education system.