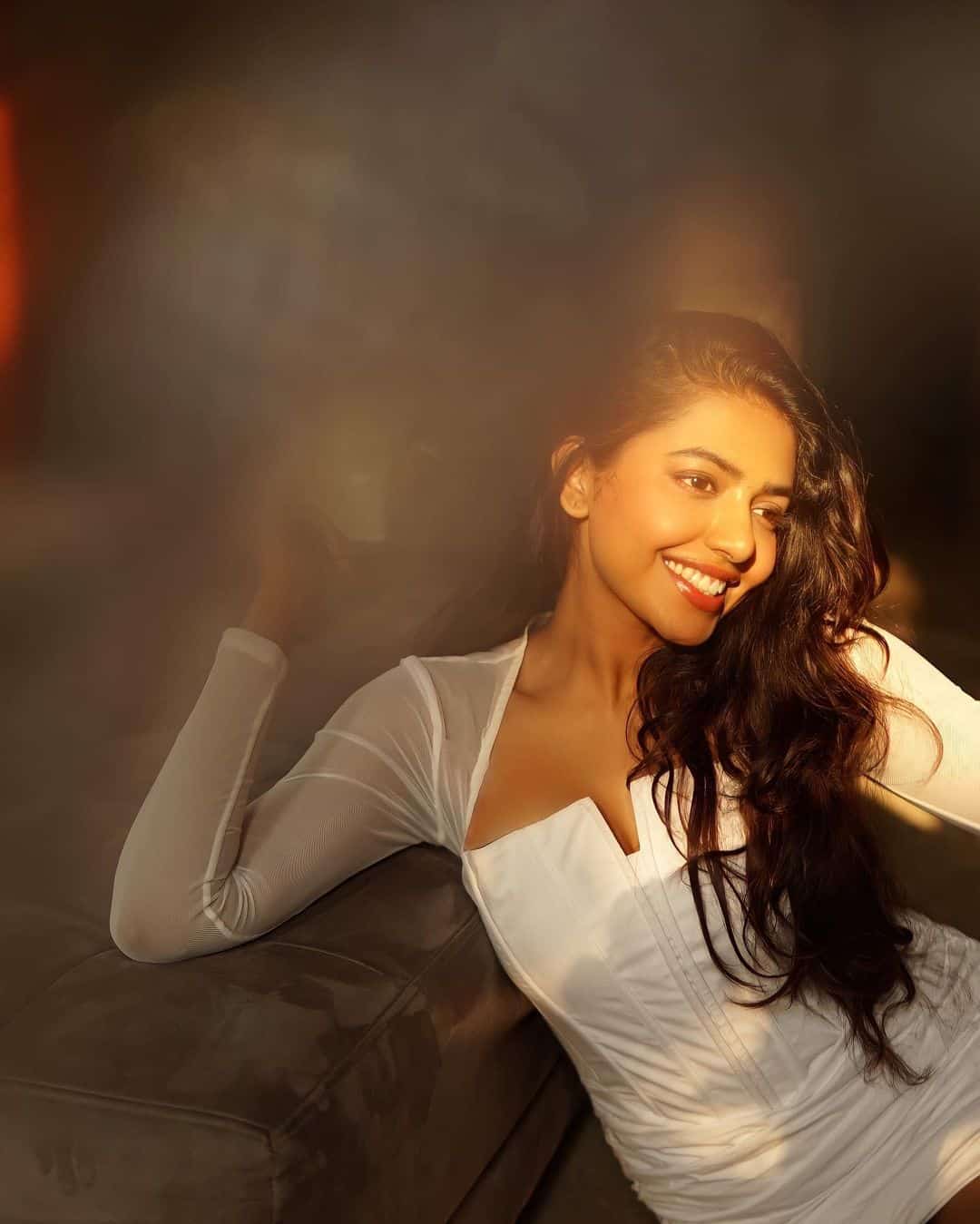 Shivani Rajasekhar is one of the young talents in the film industry. Carrying the legacy of her parents, the aspiring heroine is also testing her luck with modeling. She recently took part in Femina Miss India 2022 competition and was elected as Miss Tamilnadu. Though she belongs to the Telugu states, her selection as Miss Tamilnadu created a debate in the tinsel town.

During the trailer launch event of Rajasekhar’s Sekhar, Shivani Rajasekhar chose to respond to the comments over her selection as Miss Tamilnadu.

“When I was filling the application form, I picked Telangana and Andhra Pradesh. However, the organizers allowed me to pick more options. Since I was born and brought up in Chennai, I picked Tamil Nadu as well. In the end, I was elected as Miss Tamilnadu. I would be happy had I got the chance to represent either Andhra Pradesh or Telangana. Whatsoever, I feel proud to be representing India,” she said.

Rajasekhar is currently busy with the promotions of his next film Sekhar in which Shivani is also playing a key role. The film is hitting the screens on 20th May.