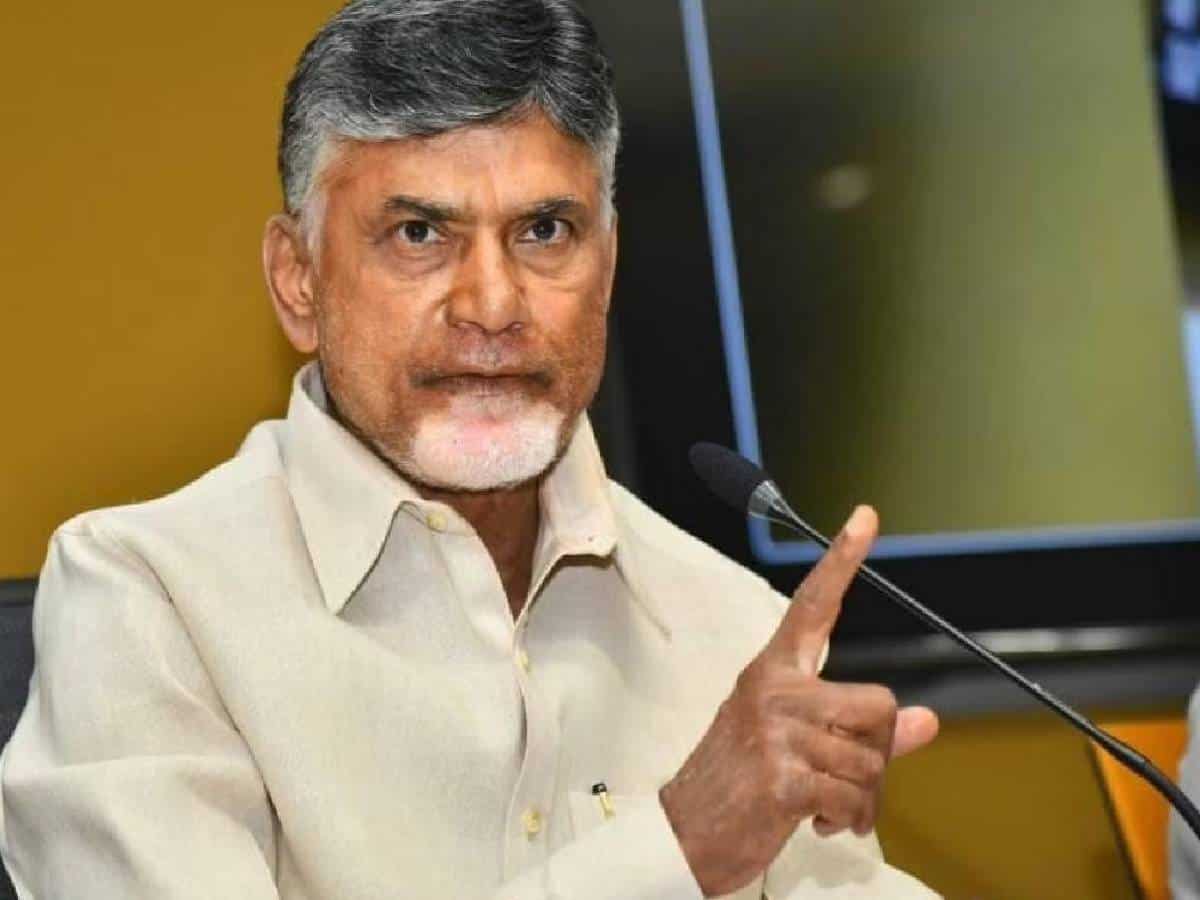 TDP chief Chandrababu Naidu found a new slogan to fight against AP CM YS Jagan and YCP government. He met party workers of Tuni and Prathipadu and speaking in this meeting he said, Quit Jagan… Save Andhra Pradesh should be our slogan and the entire TDP cadre should work with the spirit of ‘Quit India’ movement.

Chandrababu also vowed that he would step into the Legislative Assembly only after restoring its dignity. He accused CM Jagan of destroying the state. “I have seen many opposition leaders but none like Jagan. His government is filing false charges against our leaders and they are of the opinion that we would be scared with police cases. We will fight with double the force,” warned Chandrababu.

The TDP chief also reacted to irrigation minister Ambati Rambabu’s allegations on diaphragm wall damage. “If a couple gets divorced, these YCP leaders would blame me as well,” said Chandrababu in a satirical manner.

On Polavaram dam construction Chandrababu reiterated that 70 per cent of the work on the Polavaram project was completed during his tenure and faulted the government of India for neglecting the project.