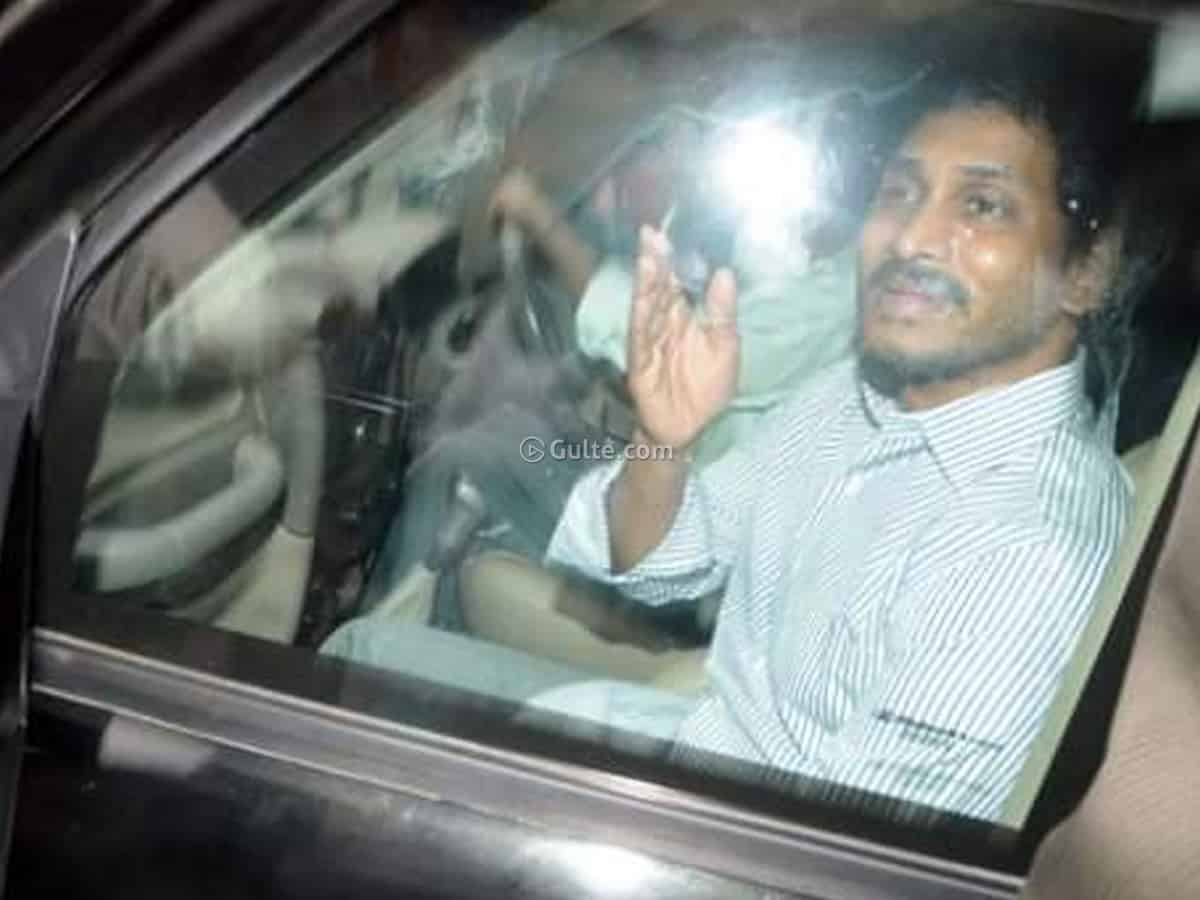 Chief Minister Y.S. Jagan Mohan Reddy keeps complaining that the YCP government is repaying the debts made by the TDP government under the leadership of former CM N. Chandrababu Naidu. He keeps grumbling about it but is also travelling in the same path.

It has been three years since Reddy assumed charge as the CM but had rarely gone on tours during this period. He had either gone to the districts or to the marriages of the party leaders and their kin or visited any place when a natural disaster struck the place. Whenever the CM is out, the transport department provides the convoy to him and the department foots the bill for all the vehicles included in the fleet.

It is learnt that the transport department is just using the cars for the convoy but not paying the bills during the last three years. The unpaid bills amounted to a whopping Rs 18 crore and the department officials wrote a letter to the CM about it, stating that they cannot provide convoy to him if the bills are not paid. They also leaked info about the same to the media. The transport officials made it clear that vehicle owners giving cars for the convoy are demanding money for providing vehicles to the CM.

These days, Jagan is not confining himself to the office to press buttons releasing funds under various welfare schemes but arranging public meetings and delivering speeches criticizing the opposition and media while doing it. With the Assembly polls just a couple of years away, the CM is likely to be found moving in the public frequently which means he has to be accompanied by the convoy. In view of the upcoming polls and the intense travelling associated with it, the transport department seems to be very cautious in dealing with the issue.

As the transport department is not able to pay the bills, the officials have been trying to snatch away cars from the vehicle owners and include them in the convoy. Recently, in Ongole, a pilgrims’s car was whisked away by the police saying that the vehicle needed to be included in the CM’s convoy and it became a controversy, evoking criticism from the public in the state. The car was just taken away by the police even when the man had been telling them that he was travelling to Tirumala along with his family.