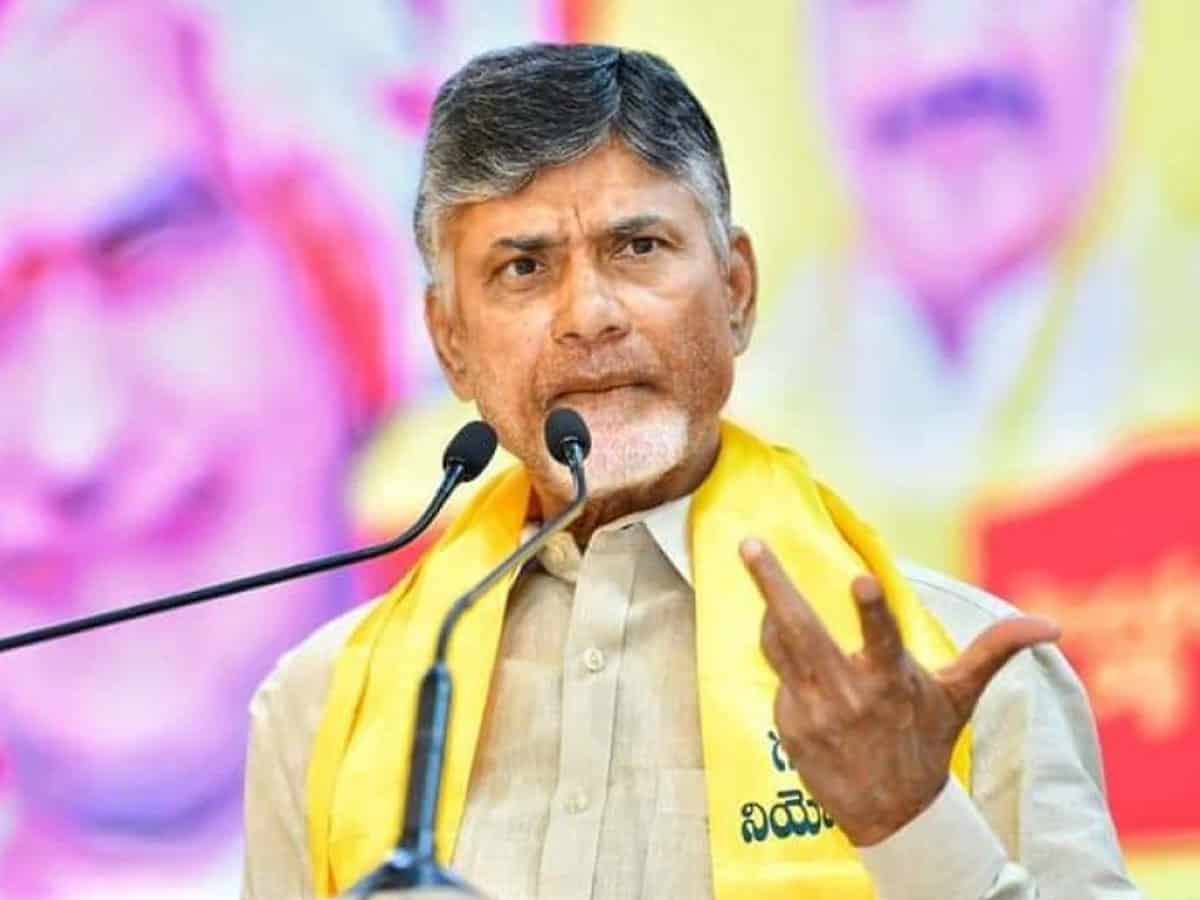 TDP chief Chandrababu Naidu is currently on a three day tour of his Assembly constituency Kuppam. He met local party leaders and cadre and raked up the recent defeat in Local Body elections. Finding fault with the leaders, Chandrababu served a warning to everyone and asked them to work hard for the party in future elections.

Post the local body elections defeat, Chandrababu is regularly touring Kuppam. Necessary steps are being taken to strengthen the party for future elections and it is a well known fact that part of this is touring the constituency and doing regular reviews with leaders.

The TDP chief was optimistic that none can distance him from Kuppam constituency. “I have won from here seven consecutive times and the people of Kuppam have owned me as their child. And yes I have committed a couple of mistakes and I paid the price. But things will change and I will be more reachable to people hereafter and so I’m going to construct a home here. Recently I bought two acres of land and the construction works will commence soon,” said Chandrababu.

According to the demands coming from the party cadre, it is being propagated that strengthening the party will not be a big problem if Chandrababu is able to identify the coverts. Chandrababu has already said many times that he has knowledge of some leaders who erroneously collaborated with the YCP in the previous local body elections. However, no action has been taken against any of them so far. There is also a debate as to why Chandrababu is not taking any action against coverts with the scheduled elections just two years away.

The party leaders and cadre opined that Chandrababu need to pull up the coverts and show them the exit doors instead of keeping them in the party and further damaging the party’s reputation among the people.