Yogi Sarkar To Change The Name Of Lucknow City? 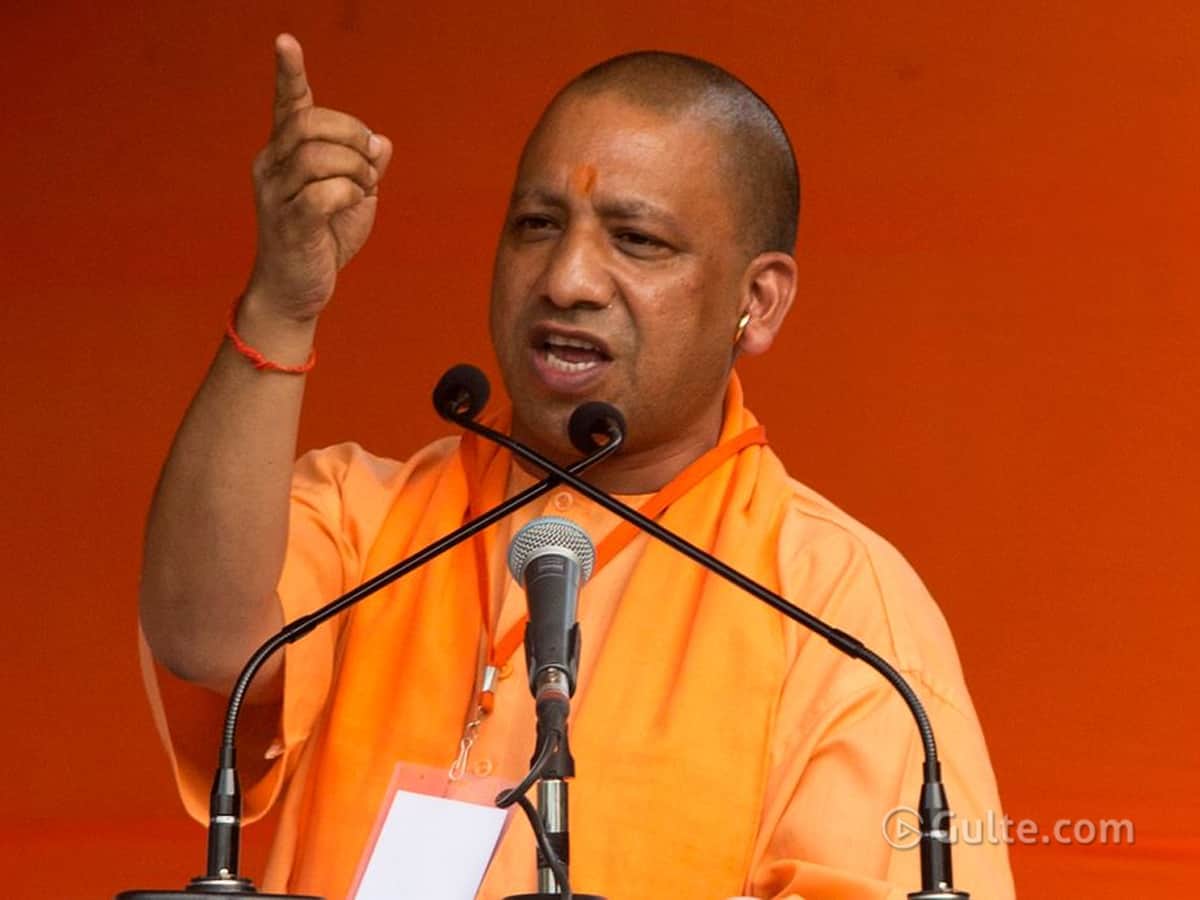 In his first term, Uttar Pradesh CM Yogi Adityanath became popular for renaming the cities in the state. Allahabad became Prayagraj and Faizabad was renamed Ayodhya and the latest we hear that CM Yogi is considering changing the name of state’s capital city, Lucknow.

This tweet ignited a huge debate on social media and it is abuzz that Yogi sarkar may definitely rename Lucknow as Laxmanpuri considering the past episodes. Coincidentally the BJP government in UP is constructing a huge Laxman temple in Lucknow on a grand scale and this might have some connection.

With Lucknow’s rechristination making the headlines, there are demands for renaming cities like Sultanpur, Mirzapur, Aligarh, Firozabad and Mainpuri within UP. Surprisingly there is a demand to change the name of history city Agra as Agravan.

On the contrary the UP CMO officials and Lucknow city officials said no such proposal has come from the state government.

CM Yogi created history in the UP polls by retaining the government and this has boosted his confidence. Now that he has more freedom in his hands, Yogi can rename cities and the state’s capital city is no exception.