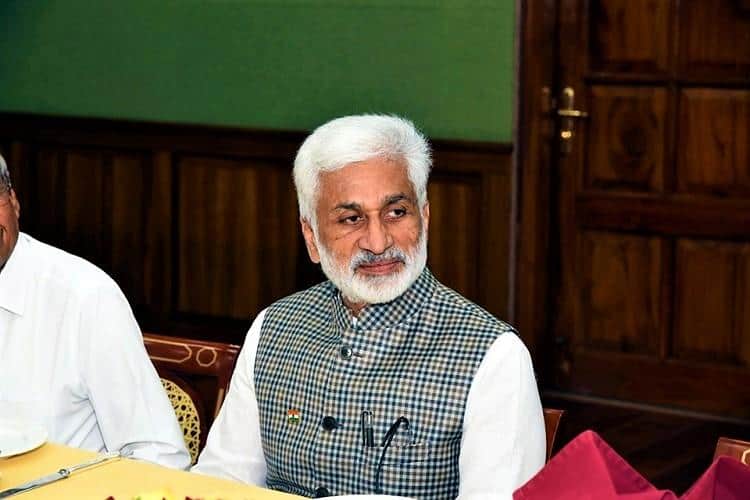 YS Bharathi is calling the shots in YCP behind the screen. This has been a strong rumour doing the rounds in political circles for a while now. In fact, many cited this as the reason behind sister Sharmila and mother YS Vijayamma staying away from Jagan. All these have once again come to the fore. Jagan’s wife Bharathi’s name is back in the headlines.

It is a clear indication that Bharathi is now the No.2 in YCP. It is buzzed that Sai Reddy’s re-election to Rajya Sabha was confirmed after his lobbying with Bharathi and being in her good books.

Even the nomination to advocate Niranjan Reddy who argued for YS Jagan in the CBI and ED cases seems to be strongly recommended by Bharathi.

In the BC category, former TDP leaders Krishnaiah and Beeda Masthan Rao were nominated. This is a political move by Jagan to give jolt to TDP which has strong hold in BCs. Overall, Bharathi’s name is the talking point with YCP’s Rajya Sabha candidates list.