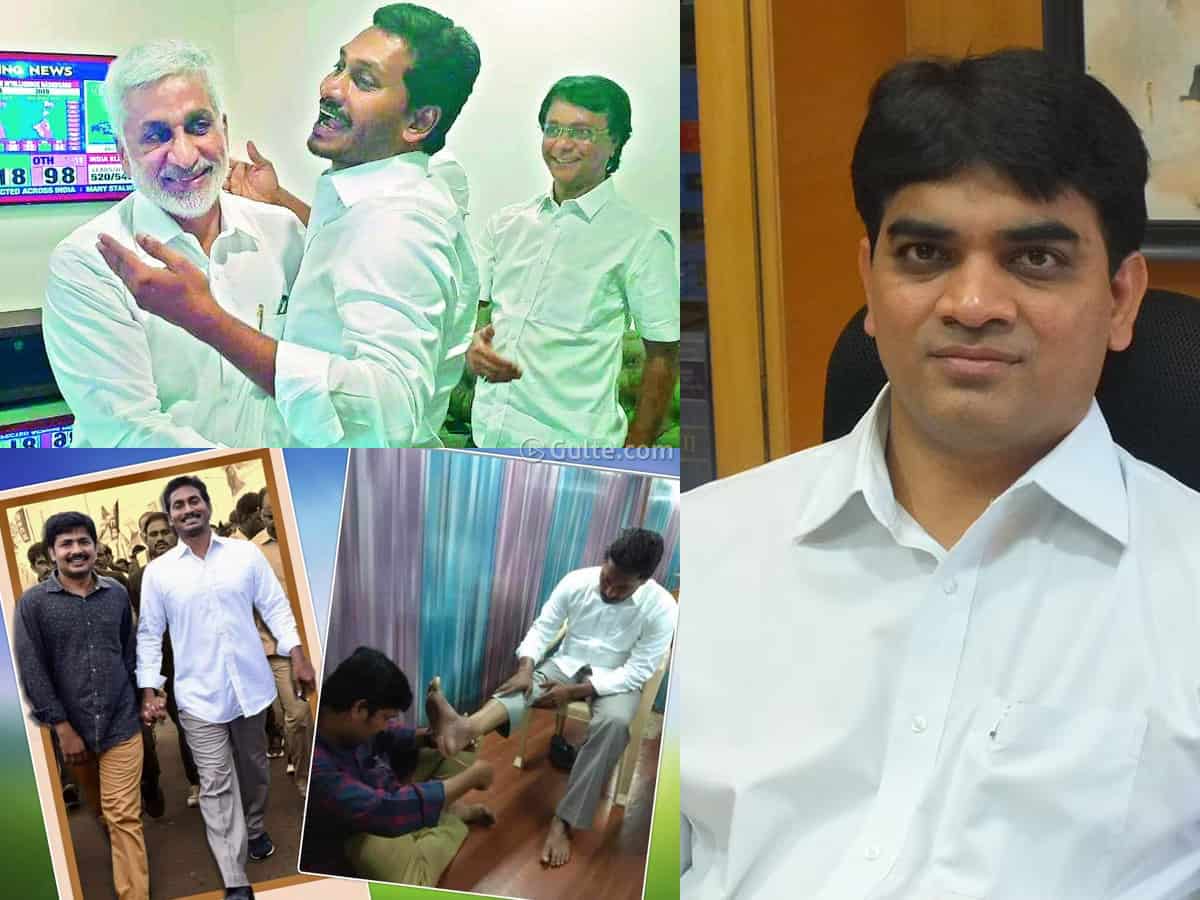 Heavy criticism is pouring in on CM YS Jaganmohan Reddy over his choice of MPs. Jagan’s advocate Niranjan Reddy has been chosen for Rajya Sabha.

Already, his auditor and close aide Vijay Sai Reddy is a Rajya Sabha MP and he has been given the second term. Earlier, Jagan’s personal physiotherapist Dr Gurumurthy was made Tirupati MP candidate who won in the by-election and became the MP. With this, Jagan’s auditor, doctor and lawyer have become the MPs.

TDP chief and former CM Chandrababu Naidu has breathed fire on Jagan and his governance the other day at CM’s home district Kadapa. Chandrababu said, “A1 Jagan, A2 Vijay Sai Reddy and their advocate is now sent to Rajya Sabha to save both A1 and A2. You all have voted for him and he won in 151 constituencies. He is using it for his personal gain and doing favours to his personal men.”

Naidu accused Jagan of abusing power. He said it is a clear case of abuse of power vested by people. “Instead of using power to favour people, he is only doing favours to himself,” lamented Naidu.

Chandrababu also criticised that both Krishnaiah and Beeda Masthan Rao who are nominated by YSRCP to Rajya Sabha were TDP leaders. “Krishnaiah is from Telangana. Can’t Jagan find another BC leader from AP?”

Opposition leaders are pointing out at the fact that two out of four Rajya Sabha candidates recommended by YSRCP belong to Telangana. “Both Krishnaiah and Niranjan Reddy belong to Telangana. Looks like, Jagan is still believing that he is in united AP. Anyways, all his properties are in Hyderabad. His sister YS Sharmila launched a political party in Telangana. So, it is obvious he has to accommodate Telangana leaders in AP quota,” said a senior TDP leader.