Most Funny Episode of Open Heart With RK 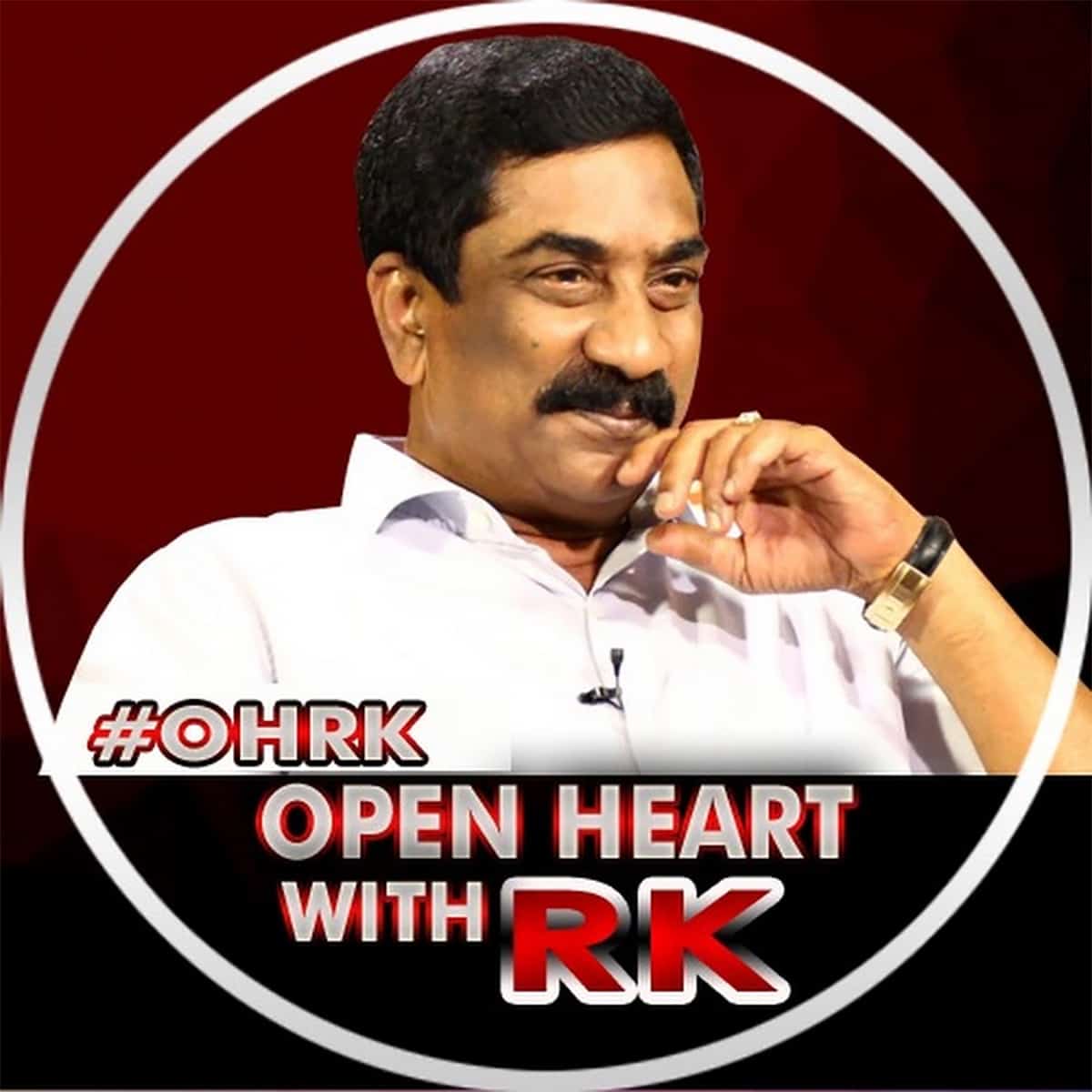 ‘Open Heart With RK’ by ABN’s Radha Krishna has become popular with the masses. The show is known for the outspokenness of the guests and the straightforward questions posed by its host RK.

However, the latest guest on the show was former evangelist and Praja Shanti Party founder KA Paul. The promo and the interview highlights were going viral on social media platforms.

RK’s show with KA Paul turned out to be the ‘Most Funny’ episode of the series. Both RK and Paul were at the loggerheads on various issues. These have garnered the attention of viewers.

Paul claimed that he would bring in Rs 1 Lakh Crore investment each to Andhra Pradesh and Telangana state if the respective CMs Jagan and KCR write a letter to him for investments.

“If I don’t keep my word, people of Telugu states need not trust me,” KA Paul challenged on the TV show. Paul added that he has got thousands of crores of funds for his trust and doing philanthropic activities.

When Paul asked RK whether he wouldn’t trust his words, RK stated that he wouldn’t trust Paul. This has irked KA Paul and made him angry leading to a heated exchange of words between Paul and RK. Overall, viewers are enjoying this show. The clips of the show are going viral online.