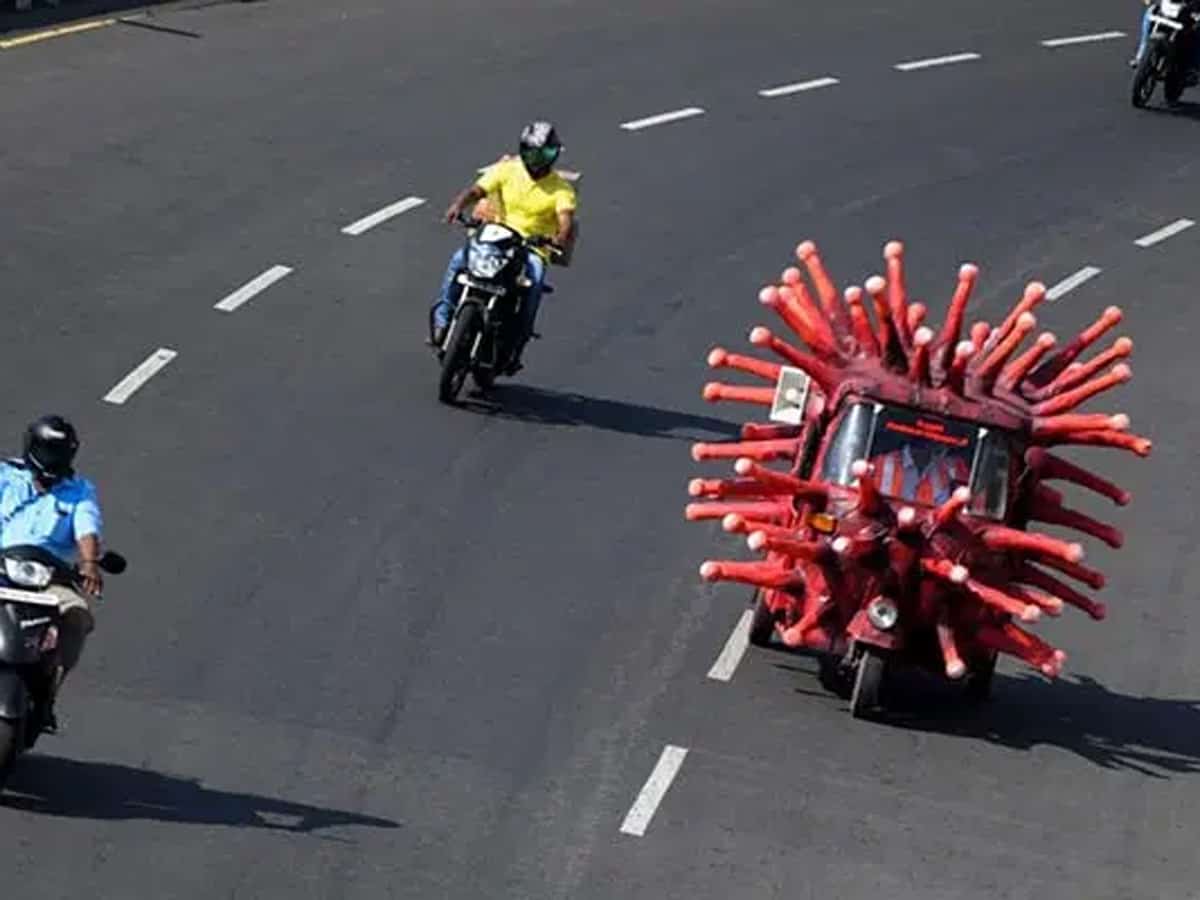 While AP Chief Minister Y.S. Jagan Mohan Reddy is obsessed to trifurcate the capital and shift the executive capital to Vizag, people in neighbouring Tamil Nadu lament for not having shifted the capital from Chennai.

With the Corona positive cases on the rise, the issue of shifting the capital city of Tamil Nadu has gained significance again. The attempts to shift the capital city from Chennai to some other place were done three decades ago itself.

Tamil actor, Anna DMK founder and former chief minister MGR tried to shift the capital to Tiruchy from Chennai while the DMK former chief Karunanidhi tried to reduce the density of population in Chennai by trying to merge the suburbans of Chennai into a satellite city and provide all the facilities to the people in that place.

Both their attempts drew much criticism from the public and hence, the files were dumped. In the latest case, with Chennai completely in the grip of the Coronavirus, intellectuals feel that the virus would not have infected 90,000 people had the capital city been shifted to Tiruchy as planned by former CM MGR.