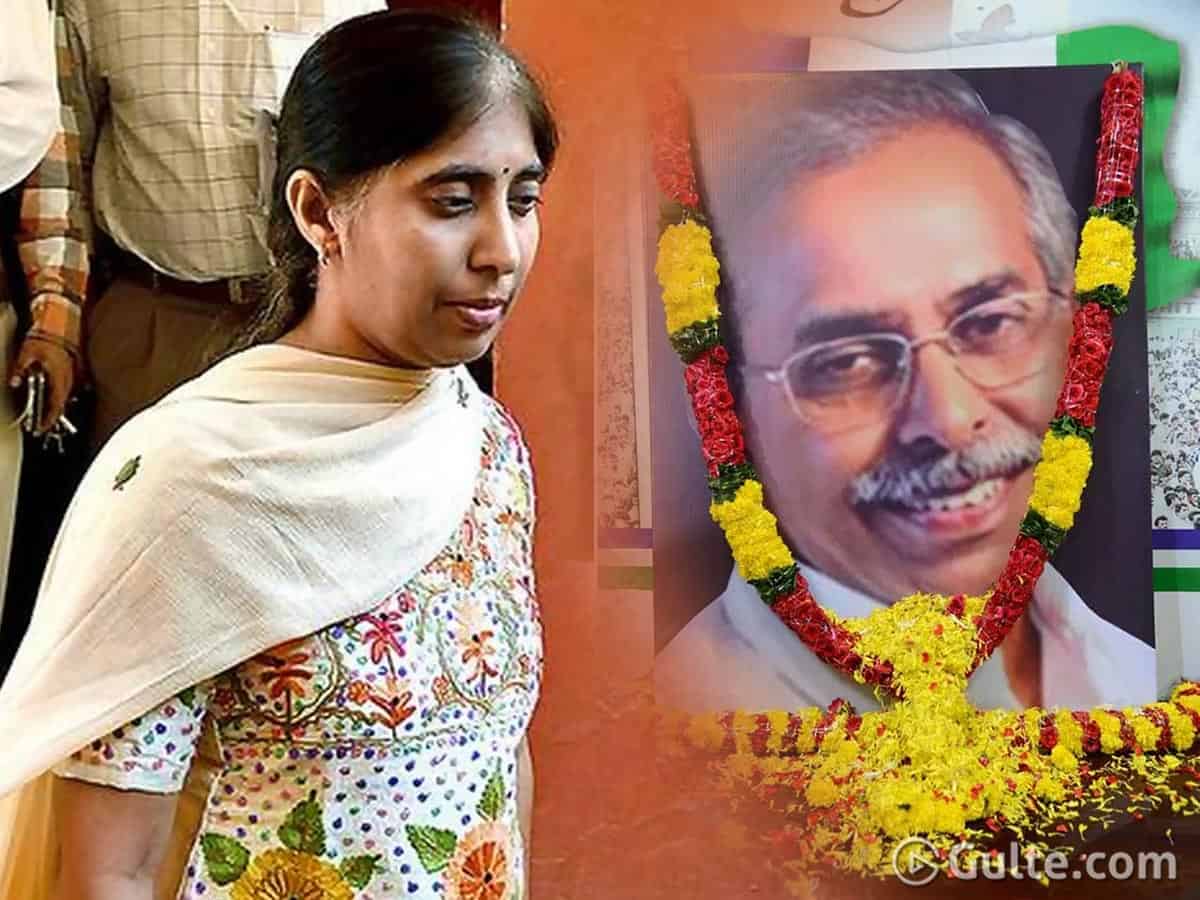 The Central Bureau of Investigation (CBI) is leaving no stone unturned in the mysterious death of YCP leader YS Viveka who is brother of late YS Rajasekhar Reddy and uncle to AP CM YS Jagan. Yesterday the CBI questioned Viveka’s daughter Sunitha for seven hours and the media reported that they had extracted key information.

On Wednesday, CBI called on Devireddy Shankar Reddy who was the first person to reach Viveka’s residence upon his death. Shankar Reddy is very close to YS family and ardent follower of Kadapa MP Avinash Reddy.

Apart from this, the CBI is going to quiz everyone including witnesses and suspects in connection with the case. Several names have been zeroed and they were also served notices to appear before CBI for questioning.

Overall, the CBI is probing Viveka’s murder at good pace.