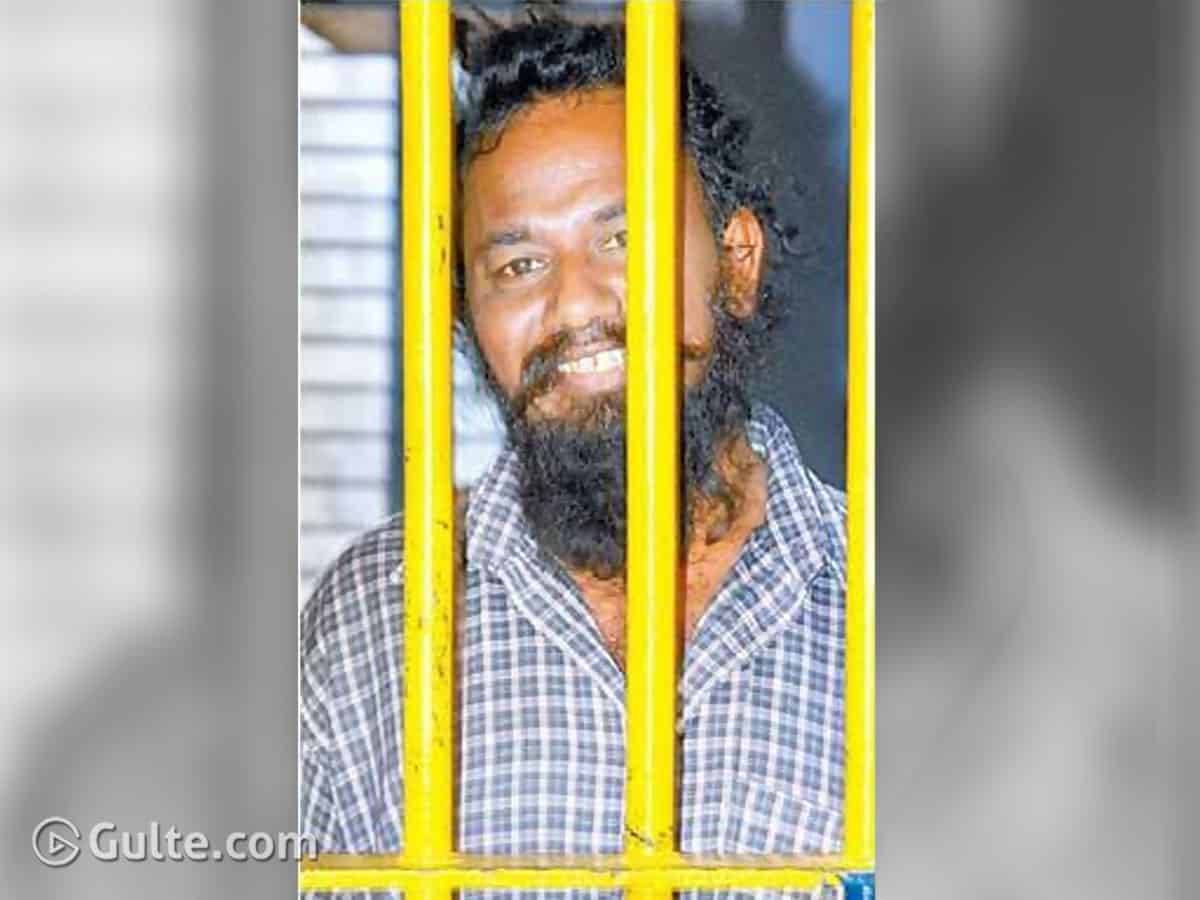 The other day Om Prakash, the prime killer of Moddu Seenu died of Kidney failure at King George Hospital in Vizag. However, after Om Prakash’s death, his corpse underwent Covid-19 test and the results arrived as positive.

But the million dollar question is how did Om Prakash contract the virus? Did he get infected after getting admitted in the hospital or did he so in the jail itself? For now the officials have no answers but are getting ready to conduct tests to as many people as they can.

A few days back, Vizag district posted the single day spike with over thousand cases and the subsequent days too, the cases reported in huge numbers.