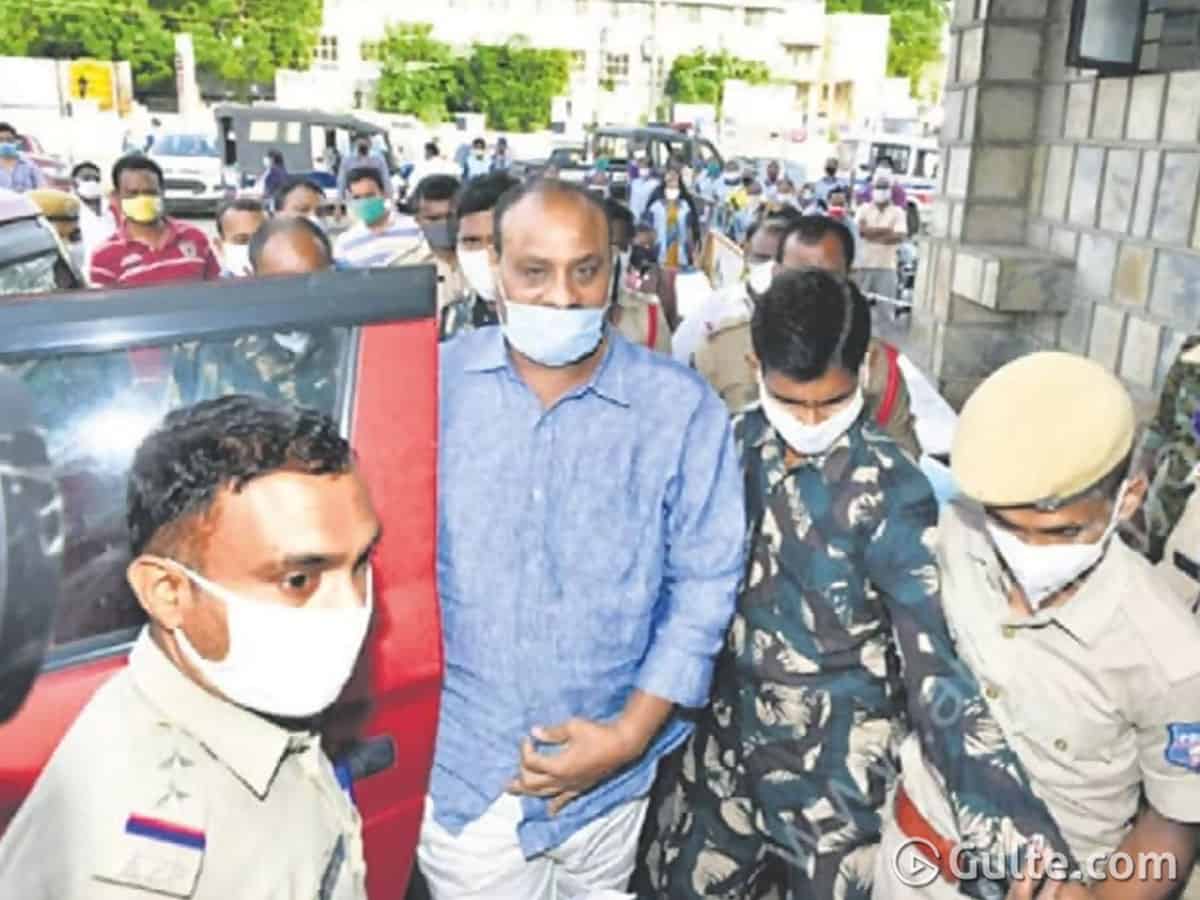 Along with Atchannaidu’s, the High Court has also declined the bail petitions of A1 in this case, Ramesh Kumar and ex-minister Pithani’s PA Murali and Subba Rao. The High Court reserved its verdict for weeks now and finally on Wednesday, it refused to give bail to all the accused.

Currently Atchannaidu is undergoing treatment for his piles surgery at a private hospital in Guntur. Post his recovery, the ACB will take him into their custody. Earlier Atchannaidu was placed in Vijayawada sub-jail.

On June 12th, Atchannaidu was arrested on the wee hours from his residence in Nimmada. The scandal worth is Rs 988.77 crore.